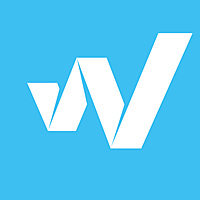 Wealth Know How
save

Last time I appeared, Greece was centre stage with its referendum just hours away. Fast forward two weeks and the drama has eased a little with a new bailout proposal on the table. However this won’t be the solution Greece needs and there will be further political fallout. Take Germany’s proposal that Greece be suspended from the currency union, which has changed the tone of the EU forever. But the news of Greece is ‘so last week’ with major stock markets around the world posting strong gains as concerns not only eased about Greece but also about China. Well-received US earnings reports also aided markets. Watch Now (VIEW LINK)

Wealth Know How offers videos created by experts so that you have ongoing free access to high quality information and knowledge. We source professional specialists across a wide range of relevant and important topics so that you can benefit from...

Get investment ideas from Wealth Know How when you sign up to Livewire Markets.