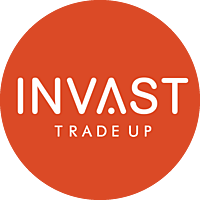 Throughout history, markets have risen and fallen. This is nothing new. Each time though, the market correction is driven by a new important factor. In 2009, the market fell because of the unsustainable lending in the US economy. In the late 1990's, it was the Asian currency crisis. This time there is a new reason - the impact of China on the global market. Its not the only reason, but it is a major trigger point. We expect to see a flood of capital coming into Australia in the coming years, probably in the same way which saw European money flooding to the United States during World War 2. The US had its problems this period of time, was fighting huge wars and in a lot of debt. But that didn't stop investors from around the world parking their money with the US government. Investors perceived the US a much better destination than their home. the US was far from perfect, but it was a lot better than other countries. Read full note here (VIEW LINK)