The new stocks Cathie Wood is backing - that are not Tesla

If they had a Family Feud question about Cathie Wood, chances are the top answer would read "Tesla". There's a good reason for that. Wood has been bullish on Tesla for some years now, and as recently as April, still believes that the stock could have a $4,600 price tag by 2026. But, as Wood's 13F filings reveal, she had been paring back her stake in the Elon Musk-run company until only very recently. Last quarter, she actually sold more than 150,000 shares (US$620 million) in Tesla stock, in addition to other sales that they have made of late.

So if there was a big sale, did she re-invest any of that cash?

The short answer is yes, and in more than a few names and funds. In this, the latest edition of our 13F series, we'll take a look at what and where Cathie has been investing client money. The answers might surprise you.

Cathie's 13F changes at a glance

If you've read the financial press in the last few weeks, you may have read that both Ford and General Motors are setting up big plans to chase down Tesla's dominance in the US electric vehicle market. For GM CEO Mary Barra's part, she claimed in a CNBC interview that "no one has as many vehicles as we are going to have by 2025."

And it appears that Wood is prepared to make an each-way bet on that call. During the past quarter, the ARK Innovation ETF invested nearly $6 million in GM stock. It also probably helped that GM's stock has been down by more than 50% so far year-to-date.

In a separate interview with Yahoo Finance, Wood argued that the fund "must not have a closed mind" on competition in the electric vehicles space. Though notably, the ETF has not made any moves into Ford stock just yet, before or since the 13F filing. What Wood did buy after the filing expiration date, however, was more Tesla shares after the dip in its share price.

Watch this space. Who knows? She may even buy Ford at some point too!

What Nancy Pelosi and Cathie Wood have in common: NVIDIA (NAS: NVDA)

This particular move really caught my eye for three big reasons. For one, it's been in the headlines because of the purchases made by the family of US House Speaker Nancy Pelosi. You may have read that the transaction was made just days before the US Congress passed legislation providing subsidies and tax credits to the semis industry. Convenient, no?

Second, the amount that Wood has bought in NVIDIA shares is huge. From less than 1,000 shares, she now owns more than 675,000 shares in the semiconductor giant. Finally, and perhaps most interestingly of all, that bet has become even larger thanks to a Forbes report that revealed Wood bought another US$60 million in NVIDIA stock just two weeks ago!

The day that Wood bought the extra shares lines up with Nvidia's preliminary earnings report which revealed it expects revenues to fall by a fifth, due to “challenging market conditions that are expected to persist into the third quarter.”

Wood's ETF is very active, so lots of block positions are being bought and sold even within quarters. But one major sell I - and a lot of the financial press noticed - she did make was Twitter. Wood has been selling down her stake in large blocks over the last few months. As of the most recent 13F filing, the fund now holds just 1,800 shares in the social media company.

The only problem? Media reports suggest that Wood sold the majority of her Twitter holdings well before the Elon Musk saga - a saga that is still in the courts. Business Insider crunched the math on what Wood missed out on. The numbers aren't great reading:

Had ARK retained the stake in Twitter that it held at December 31, which accounted for about 2% of its portfolio, that holding would now be worth over $700 million, versus its current holdings worth $62 million.

Tomorrow's profile will bring a total and utter contrast - Michael Burry. Burry's bet against Cathie Wood is well known. At one point, it was a US$31 million big short against the ARK Innovation ETF. Wood, in reply, argued Burry doesn't understand innovation.

For Burry's part, his 13F filing is absolutely fascinating. He now owns just one stake and tomorrow, we'll take a look at his super-bet.

If you liked this piece on Cathie, I highly recommend this extra read from my colleague Sara Allen on the man who is still actively shorting the ARK Invest ETF! It's a cracking read: 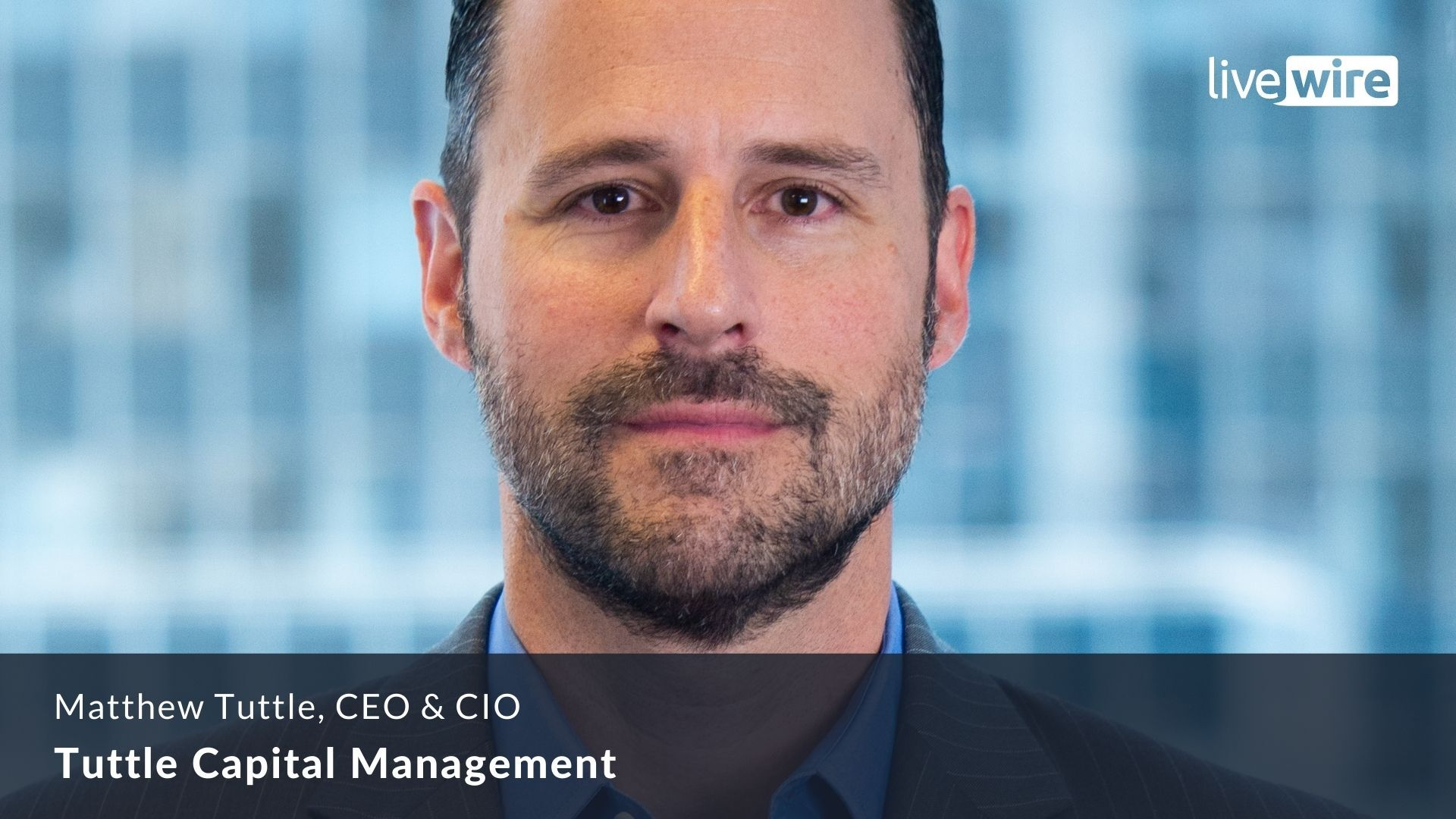