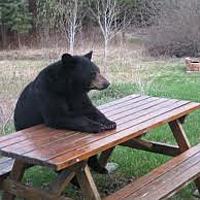 The number of Australian households with mortgage debt that exceeds the value of their home has risen substantially over the past decade. The percentage of households with negative home equity rose from 1.7 per cent in 2001 to 2.6 per cent in 2010.Over the same period, there has been a slight decrease in the number of households that are in owner-occupied dwellings - down from 68.3 per cent to 67.2 per cent.These are among the findings of the Melbourne Institute's latest survey, Household, Income and Labour Dynamics in Australia, which was published this week.

Get investment ideas from James McKay when you sign up to Livewire Markets.