Today's calendar has something for everyone. If you like central bank speak, you get a little from the Federal Reserve and the Bank of England (the latter probably more relevant given its rate hike yesterday). Here in Australia, we get the RBA monetary policy statement. If you have a few spare hours, it certainly makes for dense but interesting reading.

Later tonight, we get labour force data from North America. As has been for some time, the issue isn't the number of jobs being created (we know it's tight out there) - the real question is how much money people are making hour-to-hour.

Do you know what data and chart nerds love? More of it! And this one is a great example of how niche charting can be fun.

Looking at today’s chart, it appears people under the age of 40 have bought into the Fed's “transitory” narrative, expecting inflation to be fully 1.5% lower in three years' time than their more cynical elders. Let's see how this story ends.

As a bonus, you can also read a new wire out today on all things inflation expectations - how to read it, understand it, and profit from it: 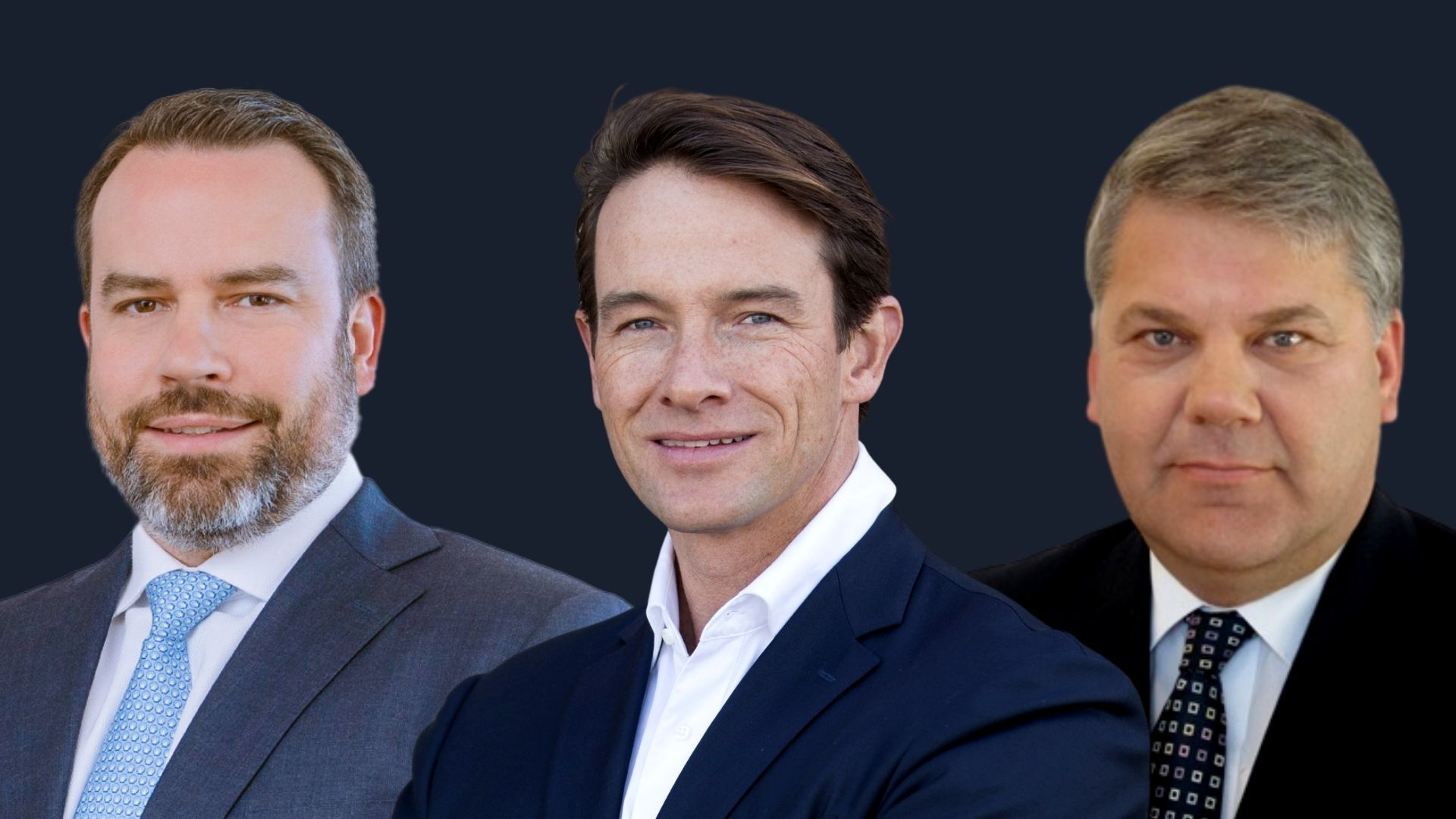 I come with mixed news. The bad news is that today's segment is dedicated to three broker downgrades ahead of key corporate results. The good news is that each is for different reasons, so I couldn't pick just one! Let's go through these one by one:

Qantas (ASX: QAN) gets a downgrade to sell from neutral at Citi as the brokers admit that the airline may no longer be able to rebound from the COVID-19 pandemic in the same way it used to. You may have seen pictures online of how the airline has been cancelling flights, delaying them, or even losing people's luggage all without notice.

That in turn has led to more consumer distrust over the airline's service quality. The analysts also believe this will lead to lower capacity in addition to long-running labour shortages.

Endeavour Group (ASX: EDV) also cops a downgrade to a sell on rising CAPEX costs. UBS analysts argue that the Woolworths spinoff now has a deteriorating risk-reward profile given:

To round out the trio, Goldman Sachs has reduced Technology One (ASX: TNE) to neutral from overweight. But if you could say there was a "least worst" option, this would be it. The analysts accept that the company has a defensive appeal because of its resilient earnings profile. The only problem? It's too expensive on valuation terms.

SEE IT TO BELIEVE IT

The man in this picture is Michael Saylor, long-time CEO of Wall Street tech firm Microstrategy. The company IPO'd in 1998 but soon after, there was word that it would have to resubmit its earnings numbers for 1998 and 1999 after some accounting trickery was alleged to have been discovered by the US securities regulator. The news was enough to send the stock way down south.... but note the date that is on this front page:

Fast forward to 2022, he's done it again. But this time, there's no accounting trickery - just one really big bet gone wrong. Saylor is one of corporate America's most bullish on Bitcoin. He once said (perhaps, rather infamously now) that the cryptocurrency would have a $500,000 value "within a few years". He's been so bullish that under his direction, the company bought $250 million worth of Bitcoin in August 2020.

The value of the company's Bitcoin holdings eventually swelled to over US$1 billion. That figure, incidentally, is also the impairment charge that Microstrategy just reported on its latest quarterly earnings as a direct result of its Bitcoin holdings.

Can we say lightning has struck twice?

Sounds like we can add this to the list of corporate bets not ageing well so far. Having said this, META CEO Mark Zuckerberg did say that it would take several years for the metaverse to become profitable. Let's see if time will be on his side in a way that it wasn't for Michael Saylor.

The Match Out: ASX storms higher, Retailers and Property buoyed by the prospect of fewer rate hikes

Charts and Caffeine is Livewire's daily pre-market news and analysis wrap. Every day, Livewire's team of market journalists and editors get you across the overnight session and share their best insights to get you better set for the investing day...