Why we haven't reached "peak panic" yet in the bond selloff

If there is anyone we trust to make financial markets that little bit more fun/everyman, it's the one and only Ally Selby. Recently, she wrote a piece questioning whether equities have reached their "peak panic" moment. Although the buy side's consensus remains relatively bearish (looking at you, Macquarie), there are technical indicators suggesting things are looking up.

So, I thought I'd borrow (read: steal) her question and pose it to Neuberger Berman's Adam Grotzinger. After all, bonds aren't equities and fixed-income traders are (sorry to point this out, people) usually the more cautious in the room.

Grotzinger argues we haven't seen peak panic yet - and if you want any proof of that, just look at the UK's recent policy crisis. Unsurprisingly, he believes the turning point for this bond selloff is not imminent. But that doesn't mean you should lose hope or give up.

In this latest edition of Expert Insights, Grotzinger shares his timeline for the bond market comeback and where the best opportunities can be found in the rubble.

LW: Where do you think global bond valuations are right now?

Adam Grotzinger: They're starting to look really good. So if you look back through the rearview mirror, it hasn't been great. Right? The recalibration has been painful, but in fixed income, what that recalibration has done is created a landscape of no negative yields, thankfully. Hopefully, we don't see that again in our lifetime in fixed income, and in overall yield levels that are not only attractive in government bonds, but particularly in credit markets where you get that additional credit margin or credit spread over government bonds, which is pricing for a lot of doom and gloom already.

So the way I think about it is the macro landscape's messy, but in a lot of parts of fixed income, that's already in the price. And so it's starting to look increasingly attractive as an asset class again.

LW: In our last Expert Insights, you talked about the US being your preferred region for fixed income investments right now. Can you tell us more about that?

So that's an important aspect, not only for value in that asset class but as a stabiliser to other things that price off of government bonds, which would be the credit markets. And credit markets, we think look interesting.

Yes, growth is going to be weak. Maybe we have a recession, maybe we don't, but we know growth is going to be weak. Credit markets, again, are pricing for the compensation you get for that in terms of their spread. So the combination of those two factors is, I think, most apparent in the US market where the policy's been pretty clean. Markets allowed the Fed to price hawkishly and the opportunities exist as a result of that.

LW: When can investors expect a turning point?

Adam Grotzinger: Not in the short term. I think the short-term is still challenged with a heightened level of macro volatility. So expect choppy waters as we close this year into next. But what we really need to start seeing is some de-volatilization in inflation and some de-volatilization as a function of that in interest rates.

Yes, because we're already starting to see some aspects of inflation declining. Yes, because the year-over-year comps on inflation naturally are harder to show more inflation on. And yes, because again, the central bank's already and the market's already priced for very hawkish policy. And so there's a belief that we can have some de-volatilization in policy response and policy rhetoric because they've caught up to where the market wants them to be.

LW: Have we reached "peak panic" in the bond market selloff?

Adam Grotzinger: Not yet. I think there could be another element to panic. One of the notable things that the market is very focused on now is what's happening in the UK. Not only how that roils the UK market and the effects of unorthodox policy, but are we likely to see unorthodox policies start popping up in other developed markets as they think about how can we address these inflationary woes and what policies we think will resonate with the population to do so? There's likely to be macro volatility that's more idiosyncratic, but I think we're getting closer to some degree of light at the end of the tunnel on macro vol, more medium-term. 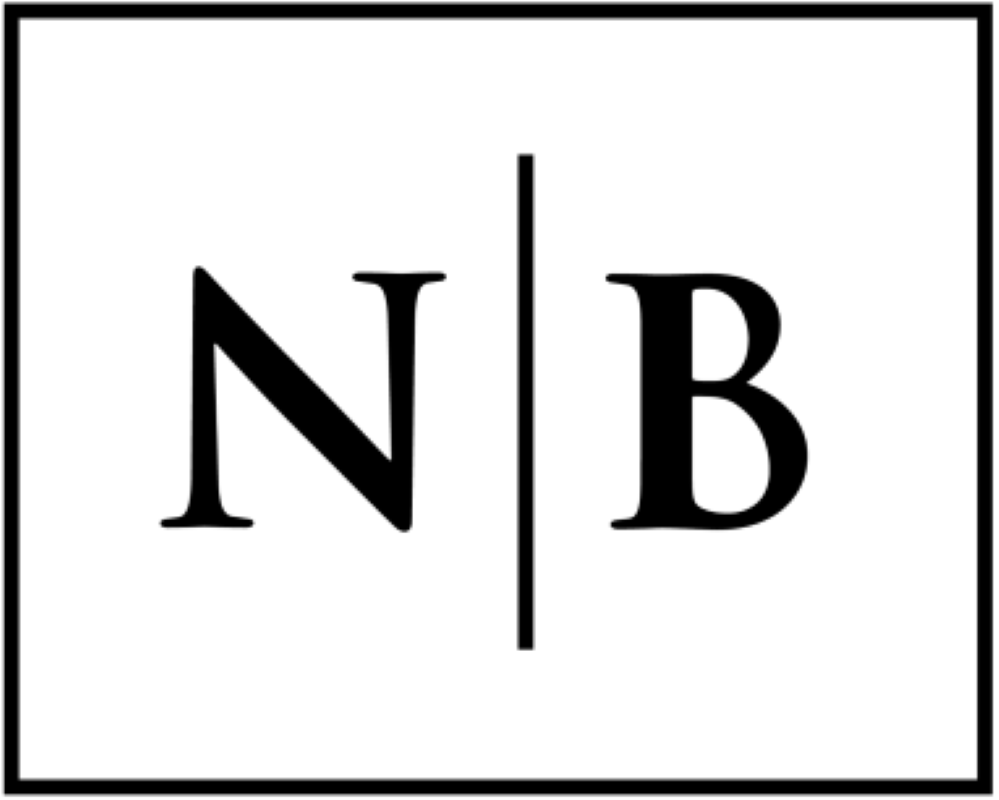 Managed Fund
Neuberger Berman Strategic Income Fund
Global Fixed Income
View
........
Livewire gives readers access to information and educational content provided by financial services professionals and companies (“Livewire Contributors”). Livewire does not operate under an Australian financial services licence and relies on the exemption available under section 911A(2)(eb) of the Corporations Act 2001 (Cth) in respect of any advice given. Any advice on this site is general in nature and does not take into consideration your objectives, financial situation or needs. Before making a decision please consider these and any relevant Product Disclosure Statement. Livewire has commercial relationships with some Livewire Contributors.
save

Hans is on Livewire's in-house content team. He is the moderator of Signal or Noise and is the chief writer of Charts and Caffeine.