David Fuller on the Euro: Past Present and Future 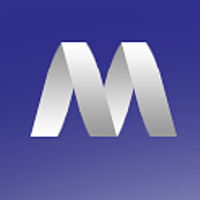 David Fuller on the Euro: Past Present and Future. If we recall forecasts and predictions on the euro from various economists and strategists - many of them were expecting the euro to collapse entirely, for some countries in the single currency to have dropped out, or for a break up. The fact that none of this has happened is testimony to political resolve and a fear among EU members of the euro zone that they would be even worse off without the single currency. I remain convinced that the brilliant and politically astute ECB governor, Mario Draghi, was instrumental in holding the euro together, throughout the most difficult economic crisis for the single currency to date. The euro will remain an important currency for so long as its constituent states have the political will to hold it together while aspiring to principles of sound economic governance. Read more: (VIEW LINK)