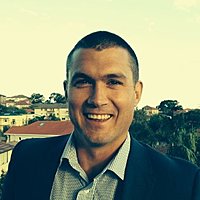 Jennifer Thomson from Gavekal Capital produced interesting charts on European Government Debt after data released earlier in the week. This data showed a further increase in debt levels in the Eurozone in Q1, however this was at a slowing rate of change. “It will come as no surprise that the country with the highest debt to GDP ratio is Greece, followed by Italy and then Portugal. 1Q 2015 marked the first quarter since 2012 in which debt as a percent of GDP actually contracted in Greece. Ireland and, to a somewhat lesser extent, Germany have been the most successful in lowering their debt ratios.” To access more charts click here (VIEW LINK)