How the right kind of healthcare stock can boost your portfolio

The healthcare sector has dominated the news cycle thanks to the COVID-19 pandemic.

But while most everyone have the big drug conglomerates such as Pfizer etched in their minds, Intermede CEO Barry Dargan steers clear of them.

"We tend not to own big drug companies... because they have some drugs that do well and some that not doing so well, and they get picked off by generics."

Intermede instead opt for companies with more focused, niche areas of expertise.

Watch or read below to find out more about some of these niche healthcare stocks. Dargan also gives us his two cents on a sector investors should think twice about buying into, and why company cashflows are so important.

Barry Dargan: We own quite a lot of differentiated, innovative growth businesses within the healthcare space. And I would say also we're not as overweight as we were because some of these companies have done incredibly well and have met price target and we've actually sold some of these companies because they've just gotten too expensive for us.

So our overweight now is not as much as it was. But the sort of companies that we own are things like Danaher in the biologic space. So these are the companies that are coming up with the new types of drug discovery and production of these drugs. They enable drug companies to put these new drugs into production.

Companies like West, which is the global leader in manufacturing syringe plungers, which it is one of those things that it doesn't cost very much, but it's a critical element to prefilled syringe drugs and syringes because if a drug gets contaminated with anything that's in the plunger, the whole thing gets ruined. And so it's actually a fantastic long term growth company, which we own. And we own a major contact lens manufacturer called Cooper, which has done extremely well. And maybe one other Zoetis, which is the leading animal health drug manufacturer.

So we are in certain niches. We tend not to own big drug companies as such because they tend to be conglomerates. They have some drugs doing well, some not doing so well. And of course they also get picked off by generics. And so that we don't see them as particularly great business whereas the sort of ones we own, as I say, are quite differentiated and long term growth situation.

So we still have quite a decent position in healthcare. We're not as overweight as we were. But we still think it is a good area to be. There's a lot of innovation in that sector. And we want to be there.

Will retailers shut their wallets this year?

The move to online led by company like Amazon has really been quite detrimental to the physical retail sector. And if you think about consumer discretionary, it's dominated by that space, by retailers. And so we've not wanted to be in that area because we can see it being heavily disrupted.

However, we like the online space. eCommerce is an area that we are exposed to. Obviously Amazon is the big player there and we have exposure there. But also a differentiated player like LVMH, which is one of the globally dominant luxury goods manufacturers, dominates, has its own brand that's a longstanding brand, been around for over a 100 years. It's loved by women everywhere. These leather bags sold at very high margins, I might add. Very popular, particularly in Asia and some other emerging markets. But they also dominate the champagne region. They have by value about 80% of the output of all champagne that comes from LVMH. So it has a great franchise.

So, we have exposure there. But we're underweight simply because we're not in the retail space so much.

Dargan: The sort of companies we own are going to be companies that require very little capital to grow their business. More like the software style businesses. In other words, they don't require having to build big plants or create mines or whatever it is. Some people get together, they come up with some great innovative, new ideas and they're able to sell these ideas through the internet or whatever it is.

Those kind of businesses do tend to be extremely cash generative. And so this is something we look for in our businesses. One of the things we look for in our valuation metrics is a free cash flow yield on a perspective unlevered basis within our short forecast period of around 4% or so, which is a pretty healthy cash flow yield. And it equates quite nicely to the free cash yield on the S and P for instance, 500, which currently is around just under 4%.

So we think we are owning the best elite businesses in the top 5% globally, but at a free cash yield of not that different to the market average. 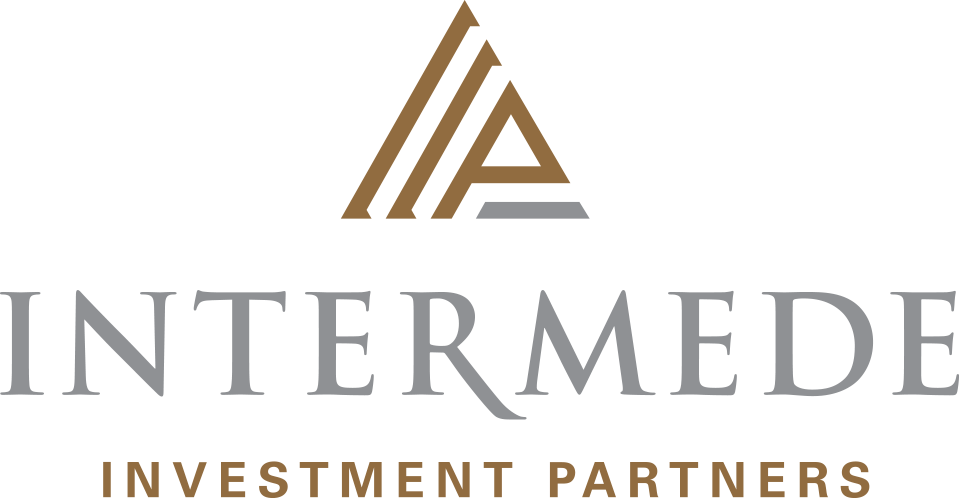