“You’ve got commodity dollars filling up the coffers and making things look reasonably good, but then you’ve got central banks trying to tighten and put the screws on the consumer,” he says.

“And yet, because people have had it so tough in the way they lived through lockdowns over the last couple of years, they don’t care about what’s coming down the pipe.”

The reality is that the effect of the RBA’s rate hikes – including the additional 0.5% increase announced yesterday that lifted the official rate to 2.35% - won’t be fully felt for around six to nine months.

“It’s like the phoney war at the start of World War 2, which was declared in September 1939 but never really came to the UK until about June 1940,” says Canavan.

The FY2022 corporate reporting season that ended just last week is one example. Canavan believes the results from many companies aren’t indicative of where we’re going, “because neither fiscal nor monetary policy will contribute to growth in 2023, and now you’ve got terms of trade starting to turn down.”

For equity markets, it becomes a question of how much is priced into current valuations. And there are few easy wins to be made currently, requiring painstaking assessment of individual companies rather than taking a broader view on specific sectors or industries.

“That’s where you get bargains”

Some of the individual companies Canavan mentions are:

“Suddenly, the market’s gone from pricing growth stocks at a really high multiple, to then taking this really short-term view and marking them down,” says Canavan.
“If you’ve got a longer-term perspective, that’s a pretty attractive proposition. That’s where you get bargains.”

Jewellery and fashion retailer Lovisa is another stock he calls out, its share price up more than 80% in recent months. This comes on the back of its solid performance in fiscal 2022 and its international growth strategy, making it one of the few retailers to continue delivering price gains.

What about the commodity boom?

Canavan’s less upbeat about the prospects for further upside from Australia’s mining sector, having ridden the wave of soaring commodity prices so hard for so long. An obvious call out here is Whitehaven Coal (ASX: WHC), which reported record FY22 earnings, an impressive dividend and a planned share buyback.

The energy sector is arguably more attractive at this point, Canavan pointing to the power shortages in many markets and a growing realisation that renewables aren’t yet achieving grid parity. He argues this is creating structural growth characteristics within the fossil fuel universe.

“It’s starting to become obvious that renewables aren’t going to be a short-term solution, but a long-term one, so for the next 20 or 30 years we’re still going to need oil and gas,” Canavan says.

“So, the switch from underinvestment in oil and gas that we’ve seen for the last 10 years is going to take a while to turn back around. This means the structural demand and supply outlook is really compelling over the next five-plus years.”

As an example, he points to the fact that the US recently dipped into around 200 million barrels from its strategic petroleum reserves. This is part of US President Joe Biden’s effort to reduce fuel prices and inflation ahead of the US mid-term elections, which start in November. 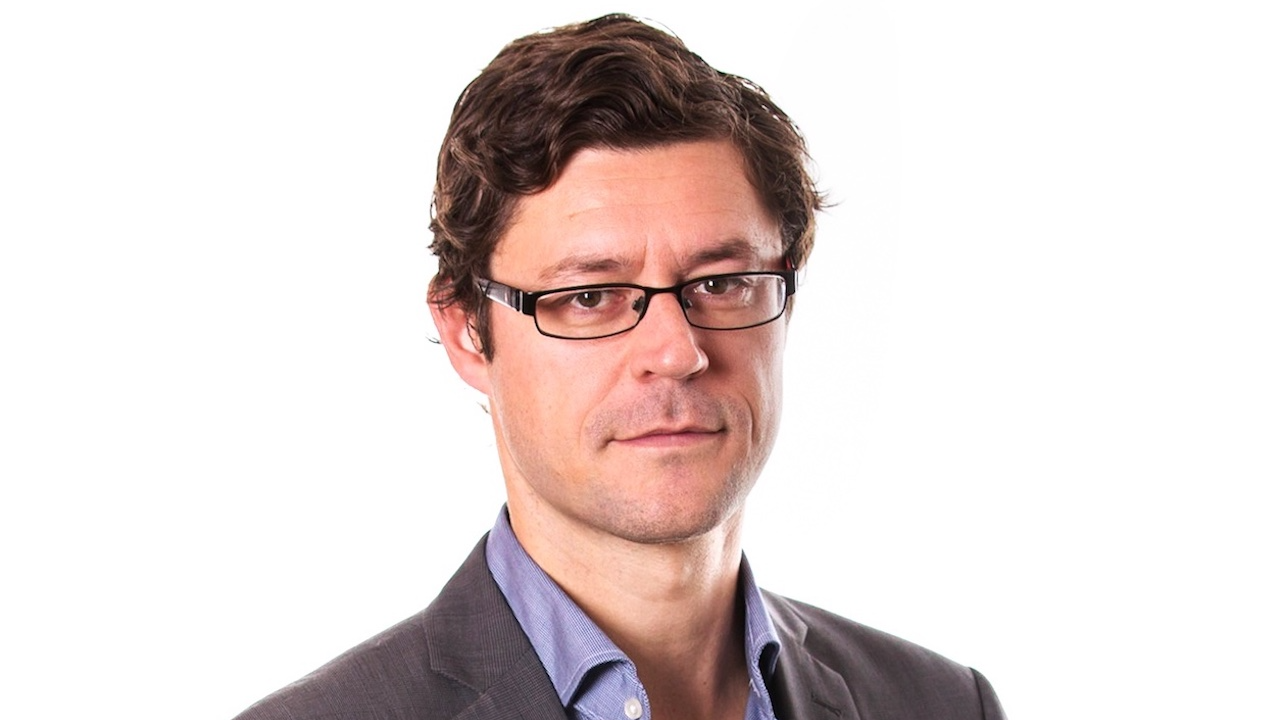 Commodities
America’s shrinking petroleum reserve, and why you need to buy the energy correction
View

This is just one more reason Canavan sees a lot more upside in oil prices: “We’re going into a secular bull market for oil and gas.”

An obvious ASX play on this theme is Woodside (ASX: WDS) which is currently trading on a PE ratio of around 7 which he believes is very compelling.

Mining services is another play on the commodities sector that Canavan finds attractive right now. He points to the strong results and single-digit PE ratio of Emeco (ASX: EHL) as one local example that holds appeal.

Outside of energy and mining, consumer staples versus cyclical stocks is an area he’s watching closely now.

“If you’re in defensives relative to cyclicals, they’re now looking a bit expensive, though it’s probably not yet time to rotate into cyclicals yet,” Canavan says.

“There’s a lot of value there but whether we’re at an inflection point where you can start to buy into them is a difficult question.”

Glenn Freeman
12th Sep, 22
Well spotted, Jehangir and Carlos - NST is indeed a gold miner. I was sure I corrected that on Friday but it seems not to have saved correctly. The text is definitely updated now. And Jouni - the Woodside ticker is also fixed. Thanks for reading so closely!