Slowing economic growth, withdrawal of liquidity and the prospect of war: risks to consider early in 2022

Let's start with the good news. Historical data analysis suggests the final week of January and the first ten trading days into February usually represent a positive experience for the Australian share market.

Data analysis conducted by Hawkeye Analytics grants this period a "win"-rate of 17 from 22 periods. The not-so-great news is history is not by definition a reliable guide. Being 'long' the ASX200 didn't work out well in 2016 and 2018, the two years that come immediately to my mind as recent examples of when equities started a new calendar year with lots of doubt and sell-orders.

Believe it or not, it wasn't such a great period in 2021 either, and that turned out a surprisingly good year for equity investors.

Twenty years ago, or so one of the most popular sayings on Wall Street and in and around the ASX building on Sydney's Bridge Street was "so goes January, so goes the rest of the year". We've seen too many concrete examples since that have debunked that popular market myth.

You'd never hear it repeated in the years that started off on a sour note anyway. And some of those years delivered some of the big turnarounds that would offer oversized gains for those portfolios that were 'in' the market instead of on the sideline. Think 2016, but also 2009.

Let's face it, the only reliable conclusion we can draw from the dismal performance of share markets in the opening three weeks of January is that investors have had a re-think about valuations, risks and what can possibly lay ahead.

January is usually a positive month, which is why we can Google the "January-effect", and it is part of the November-April most profitable seasonal period for markets in many calendar years (but not always).

So let's have a look at what is weighing on markets' mind this early in 2022.

Putin and Ukraine, China and Taiwan

For the first time in a long while, a military conflict involving today's greater powers in opposing camps has become a genuine possibility.

Nobody really knows what Putin's real plan is. Does he want to test the West's resolve? Is he looking for longer-term bargaining power?

The real scary prospect is that Russia and China, behind the scenes, might be conspiring towards a New World Order. Beijing and Moscow might have coordinated intentions.

Imagine for a few moments the impact of Russia invading the Ukraine and China not much later employing its military might to annex Taiwan.

I don't want to scare the bejeezus out of you all, and let's hope such scenarios never materialise, but let's not be overly naive about this either.

Moscow definitely can bring bad news over us all.

It appears that what set off share market weakness in the US is a general shift in inflation expectations.

Most forecasters still remain of the view that nominal inflation is about to peak, and it should decline throughout the rest of this calendar year, but there's no disagreement that risks are rising and with omicron and supply chains disruption ready to stick around for longer, there is now a general sense that central bankers are getting more and more uncomfortable.

Hence, bond markets are now pricing in more rate hikes and sooner than late last year, while the December FOMC minutes revealed the Federal Reserve is thinking about shrinking its massive balance sheet; Quantitative Tightening as opposed to Quantitative Easing.

Markets have felt extremely comfortable while ample liquidity support was being provided by supportive central banks, but the removal of this support was always going to inject doubt and insecurity into the general mindset.

What if excessive liquidity's impact has been underestimated in recent years?

What goes up must come down?

The added complication is that inflation has very much become a political feature in the US where president Biden's low approval rating has been directly linked to household budgets shrinking because of 7% nominal inflation.

Now take into account that inflation caused by workers being sick and in isolation cannot be solved through higher interest rates, and it should be clear central banks are facing a real conundrum.

That potential predicament can potentially become a lot more challenging as more and more analysts are forecasting a continued rise in the price of fossil fuels. Morgan Stanley has become the latest to forecast Brent oil priced at US$100/bbl later this year. Surely those who have been envisaging a rerun of the 1970s must be smiling.

Be careful what you wish for. The 1970s was one of the most challenging decades for equity markets.

Markets remain heavily polarised with new economy stocks and dependable over-achievers trading on above-average valuations and old economy stocks and cyclicals on much cheaper multiples. Thus a lot of pain gets inflicted whenever market momentum makes a decisive shift into the less popular 'value' stocks.

This latest momentum reversal effectively started in December. Just ask the fund manager whose portfolio filled with technology and biotech stocks plunged more than -12% throughout the month, and I think it's pretty much a given that January has continued the pain.

Extremely over-crowded market positioning is co-responsible as investors like to congregate in winning trades up until the point whereby the uptrend is no more and everybody heads for the exit.

Higher bond yields are always a negative for higher-valued, longer-dated, well-run businesses, at least in the short-term. And bond yields have further to climb if inflation stays high for longer. Some bond experts have expressed the view that bond yields are unlikely to peak before central banks have effectively started tightening.

Many of the cheaper-priced companies are looking ripe for a suitor, or positioned for upgrades, or ready to deliver on catalysts, and they are facing fewer headwinds from bond yields and/or inflation, at least at this stage of the cycle.

Stay up to date with company earnings

Each Friday during February I’ll be publishing The FNArena Reporting Season Monitor. This unique resource provides a summary of recent company results and if they beat or missed broker expectations.

Week 1 is now available (below) and you can follow my profile to be notified when new reports become available. 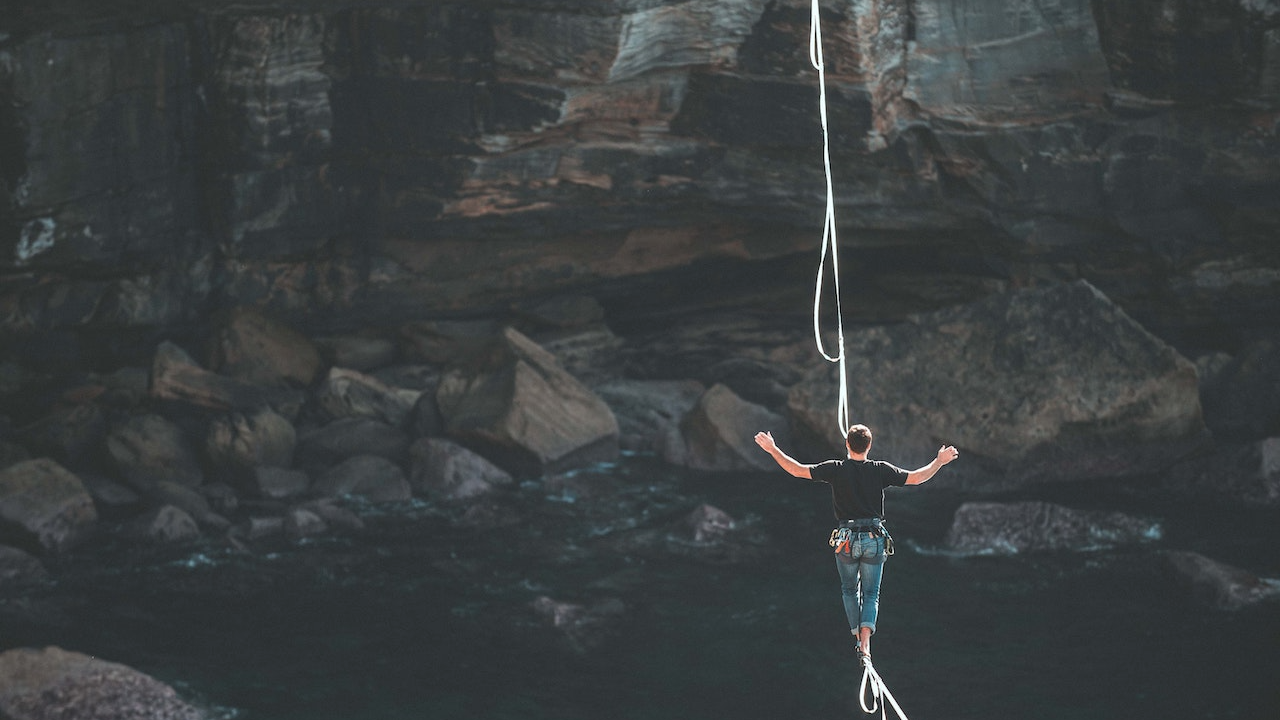 Equities
FNArena reporting season monitor: February 2022 – Week 1 (10 stocks covered)
View
........
Livewire gives readers access to information and educational content provided by financial services professionals and companies ("Livewire Contributors"). Livewire does not operate under an Australian financial services licence and relies on the exemption available under section 911A(2)(eb) of the Corporations Act 2001 (Cth) in respect of any advice given. Any advice on this site is general in nature and does not take into consideration your objectives, financial situation or needs. Before making a decision please consider these and any relevant Product Disclosure Statement. Livewire has commercial relationships with some Livewire Contributors.
save