US stockmarket - parallels with 2007 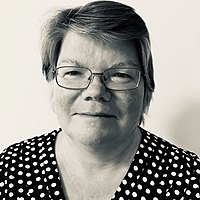 US stockmarket - parallels with 2007. QMG has provided a technical analysis based warning to clients relating to the unsustainability of the current US rally, specifically highlighting the parallels between the broad rally that commenced in early 2009, to the rally that occurred between late 2002 and late 2007. This same warning was provided in late September, prior to the early October US market sell off.