Why there could be 40% upside in the Qantas share price

Qantas (ASX: QAN) has been in the dog house these past weeks.

From delays and cancellations to staffing shortages; it sure doesn't seem to be "Australia's favourite airline."

To rub salt in the wound, Alan Joyce received a $287,000 raise a year after sacking 2,000 workers. The optics aren't great, however the raise is still a pay-cut when adjusted for CPI (though I doubt that would warm critics).

Such are Qantas' troubles that the Greens have renewed calls for the national carrier to be renationalised.

However, if we know anything at Livewire, it's that a good company doesn't necessarily make a good stock, and vice versa.

Kyle Macintyre from Firetrail Investments was bullish on the airline when it released its FY22 earnings, which saw revenues increase 54% to $9.11 billion, the net loss improve by 49% to $860 million, and cash at bank of $2.67 billion. 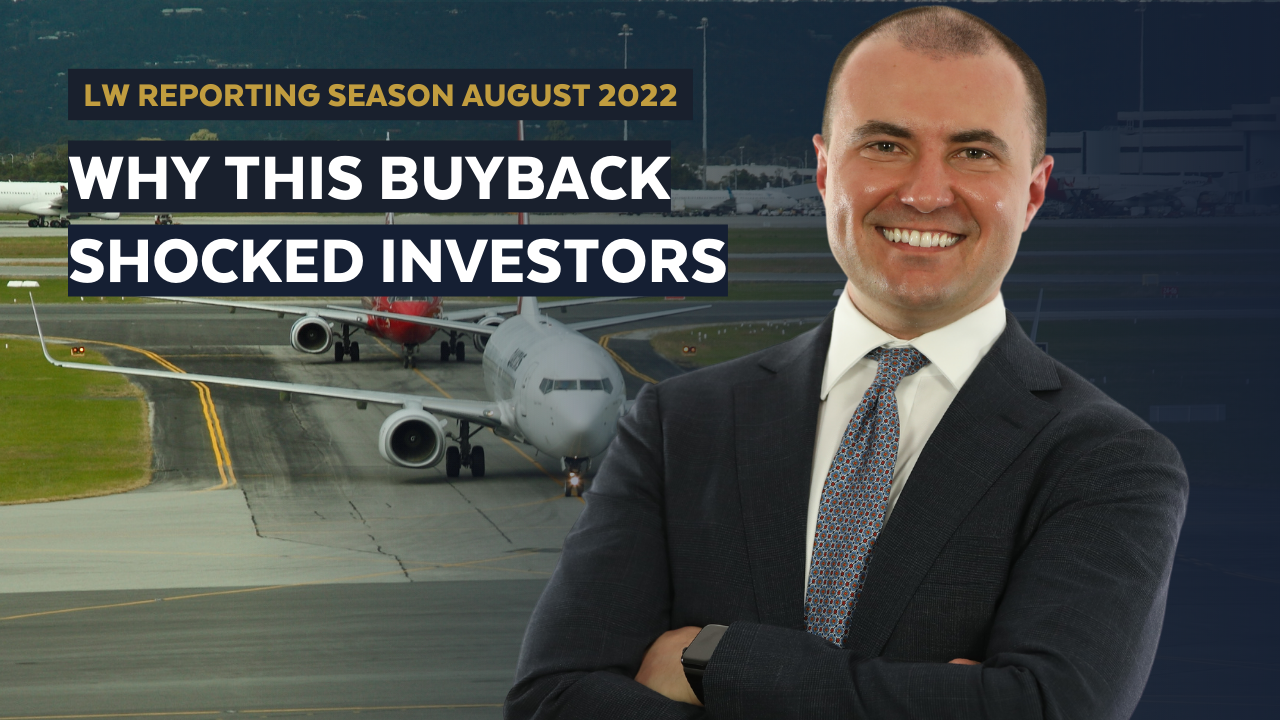 Equities
Back on schedule: Why this company's earnings runway proves it's best in class
View

Given the recent bad press, I thought it would be worth digging a bit deeper into Kyle's investment thesis. As you'll read below, all Qantas' runways lead to market share and profitability.

Australian aviation has long been duopolistic - by design.

For 30 years, until October 1990, the country had a "Two Airlines Policy". Only two airlines were allowed to operate between Australia's major cities. In order to maintain profitability, both airlines carried about the same number of passengers, charged the same fares and had essentially the same fleet.

First it was privately-owned Ansett and publicly owned Trans Australia Airlines (TAA).  TAA then merged with the smaller Qantas, so it became Ansett and Qantas.

The policy was canned in 1990 and the industry was fully privatised a few years later. Yet the duopoly continues still, albeit with different players. Ansett collapsed and Virgin stepped in. So now it's Virgin and Qantas.

"The Australian domestic aviation market is very attractive when you compare it to offshore markets," says Macintyre.

"The key reason for that is because you have a lower number of competitors, and you have competitors operating in a rational way in terms of pricing and in terms of capacity utilisation."

Macintyre points to a couple of key things driving future profitability for Qantas.

On the demand side, you have increasing demand. Domestic travel is approaching pre-COVID levels, as is corporate travel, while the recovery timeline for international travel looks to be a few years.

Where it gets interesting is on the supply side.

Macintyre emphasises the need for 'rational' behaviour from market participants.

In the sky, rational behaviour means planes at minimum 80% capacity. What you don't want to see are fights over market share in the form of additional planes or routes. It might come at the delight of consumers, but it comes at the cost of profitability.

"That thesis has continued to play out over the last 9 years, but where things got interesting was where private equity took over Virgin."

For Virgin to be profitable, Macintyre believes it needs to increase ticket prices and forego the quest for market share.

"Underpinning our thesis is that the domestic profit pool for aviation is going to increase over the next 2-3 years because Virgin need to make an appropriate return on capital, and we believe [Bain Capital] will want to list that business in the next 2-3 years."

"To achieve an appropriate return on capital, [Bain] will need to see an increase in ticket prices from here, given what we understand about that business and its lack of profitability."

Qantas directly benefits from this scenario as market leader.

"They've got around  70% market share and they're continuing to take share. But they've also got the best cost position, both across Qantas and Virgin, and it has a better pricing position as well. They have better earnings margins over Virgin, so as ticket prices increase, Qantas are going to be an outsized beneficiary."

The points above don't even count the strength of Qantas' frequent flyer business, which makes up about 25% of the airline's domestic business.

"That is a really resilient consumer facing business, and it's shown its resilience through periods like COVID where you didn't see any downgrade in earnings."

International business is the cherry, not the cake

The international business in a normal year can make up 15-20% of Qantas' earnings.

"In a period where you have less international travel, which is what we're seeing now, it's not going to be a key part of what drives Qantas' earnings in the next 2-3 years, however, it can drive profitability in the group when things go back to normal."

A lot of the international carriers who have flown to Australia pre-COVID have left the market. Some of that competition will come back, but it's nonetheless a growth opportunity for Qantas.

And the kicker for investors?

"It's trading on 6x earnings, so you don't need anything heroic to get upside," says Macintyre.

"If it trades back to its historical valuation range of 9-10x earnings, you're talking 40%+ upside, and then you stack on the attractive earnings outlook in light of the rational competitive environment between Qantas and Virgin."