Why UBS just downgraded Fortescue to a sell

It was meant to be a "same answer, different question" kind of meeting for the Reserve Bank. They ended up using the meeting as an opportunity to make some key language pivots.

For one, they used the statement as an opportunity to discuss the possibility of a soft landing in Australia - or lack thereof.

The Board places a high priority on the return of inflation to the 2–3 percent range over time while keeping the economy on an even keel. The path to achieve this balance is a narrow one and clouded in uncertainty, not least because of global developments.

"Narrow" and "clouded in uncertainty" is about as direct as you might get from a central banker these days. I wonder if they are preparing the market for disappointment.

Then, they did what the Federal Reserve and European Central Bank have already done in recent weeks. The RBA effectively killed forward guidance - an unconventional monetary policy tool that's been in use since 2008. They have moved back to a more data-dependent, meeting-by-meeting approach.

The Board expects to take further steps in the process of normalising monetary conditions over the months ahead, but it is not on a pre-set path.

The moves were not unnoticed by the markets, with the Australian dollar cratering in the minutes and hours following the decision. In contrast, the equity market climbed following the decision - but as we've seen of late, positive responses in the equity market can happen on the day rates are raised. It's whether the moves stick that really count.

Over the past decade, July has been one of the best for stocks and that played out once again in 2022, with the S&P 500 up more than 9%. (The same also applies to Australia).

Just don't expect the same performance to be an August and September phenomenon too.

Today's stock to watch is Fortescue Metals (ASX: FMG), off the back of a notable downgrade from UBS. Analyst Lachlan Shaw says the risk-reward trade has worsened, and that it's time to take stock of the fact that any returns beyond the short-term are not looking crash hot.

The TLDR version is that although the company beat guidance for its full-year shipment target, CAPEX is going up. Unit costs are escalating as investors wait to find out what the real cost of its Future Industries project really is. Its Iron Bridge project in the Kimberley has also cost a lot more than expected. Here is a direct quote from the Financial Review, as I couldn't have summed it up better myself:

Iron Bridge was supposed to cost $US2.6 billion when Fortescue and its partners decided to go ahead with it in April 2019 in the belief that it would start producing a concentrate with high iron content around 67% before June 2022.

Shaw says we still don't know what the true cost will be.

As a result, the team has downgraded FMG to a sell from neutral, with a new price target of  $15.80/share. That's decidedly at odds with Citi's view, which you can read all about here: 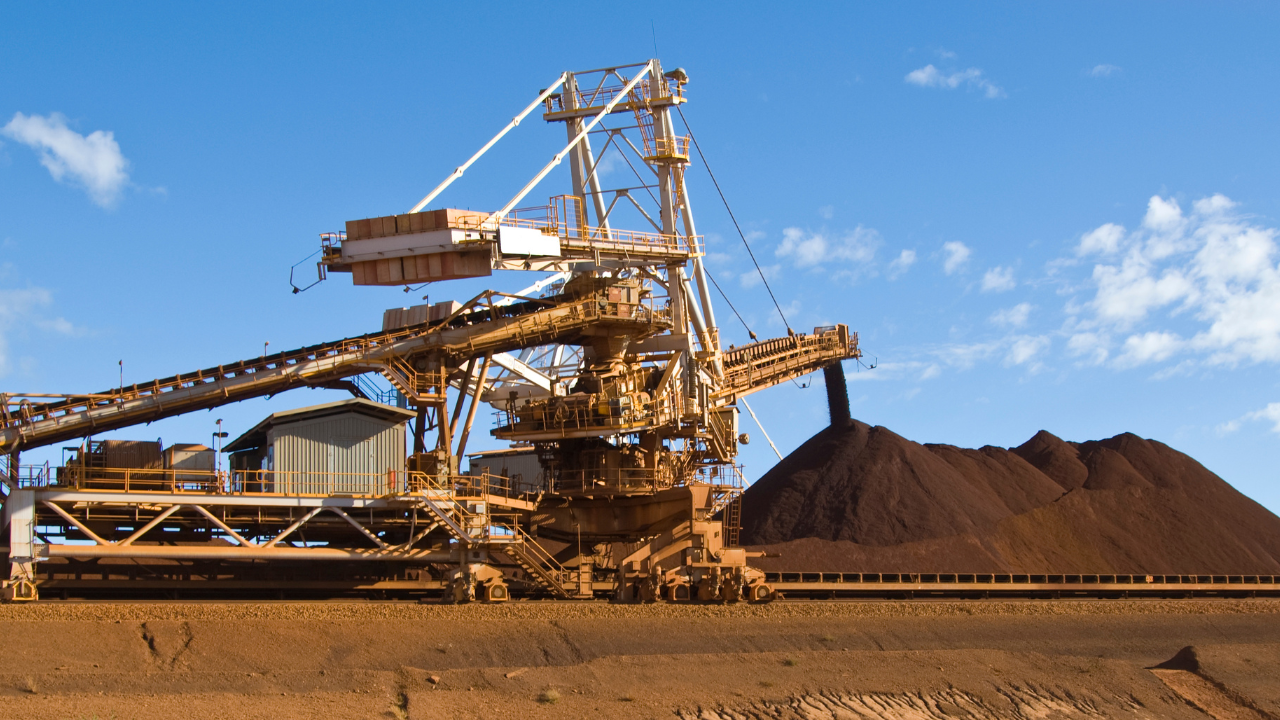 Washington should step up supplies of weapons, as provided for under the 1979 Taiwan Relations Act, and expand training. Such moves, undertaken without fanfare, are likely to be much more effective than high-profile but ultimately empty visits.

I'm not normally the biggest fan of editorial boards, but this one really got me. The FT's Editorial Board had some very, very choice words for the Chinese government off the back of news that US House Speaker Nancy Pelosi will visit Taiwan today. The editorial board believes that there should be more concrete action done behind the scenes, adding that any retaliation from Beijing may not end well.

It's strong words from the FT.

Trump endorses ‘ERIC’ in Missouri primary, a name shared by rivals (Washington Post): I repeat, this is not a joke. There are two people named Eric competing in the Missouri GOP primary race for Senate. Former President Donald Trump couldn't pick which "Eric" to endorse - so he just said he'd endorse an Eric. What ensues is both sad and funny at the same time.

........
Livewire gives readers access to information and educational content provided by financial services professionals and companies (“Livewire Contributors”). Livewire does not operate under an Australian financial services licence and relies on the exemption available under section 911A(2)(eb) of the Corporations Act 2001 (Cth) in respect of any advice given. Any advice on this site is general in nature and does not take into consideration your objectives, financial situation or needs. Before making a decision please consider these and any relevant Product Disclosure Statement. Livewire has commercial relationships with some Livewire Contributors.
Follow Charts and Caffeine’s wires
save

The Match Out: ASX storms higher, Retailers and Property buoyed by the prospect of fewer rate hikes

Charts and Caffeine is Livewire's daily pre-market news and analysis wrap. Every day, Livewire's team of market journalists and editors get you across the overnight session and share their best insights to get you better set for the investing day...