As the RBNZ hikes its cash rate again, where does this leave Australia?

The Reserve Bank of New Zealand yesterday lifted its official cash rate by 25 basis points to 1%, its third rise, following on from two increases in the fourth quarter of 2021.

This was spurred by inflationary pressures and a tight labour market, New Zealand’s unemployment level at a record low of 3.2%. Inflation in New Zealand sits just below 6% currently.

The move, announced by RBNZ Governor Adrian Orr on Wednesday, was largely expected by the market, though the scale of the rise came in slightly lower than the 0.5% many anticipated

“But they were quite hawkish in their estimation of needing further raise interest rates over the remainder of the year,” says Charlie Jamieson of Jamieson Coote Bonds.

“We always expected the RBNZ would be at the forefront of raising interest rates, followed by the Bank of England, Bank of Canada, the US Federal Reserve and then finally the Reserve Bank of Australia and the European Central Bank.”

Comparing New Zealand and Australia, our Tasman Sea neighbour has long had higher inflation, sitting at 5.9% versus just 2.5% locally.

“And yet market expectations are that we have similar rate hiking cycles for all three jurisdictions, which looks misplaced to us,” Jamieson says.
“Given we don’t have the same unemployment levels – we’re at 4.2% – I think we all expect inflation can move up a bit.”

Closer to home, Jamieson also emphasises another critical piece of data that landed yesterday. Quarterly wages data from the ABS is an important indicator of the potential timing of RBA rate hikes.

The 2.3% average wage rise was slightly lower than previously expected. But Jamieson says it largely confirms there won’t be any move on Australia’s cash rate until the August meeting.

“Lowe would like to see a couple more inflation prints and they’re not due until April and then July.”

But this view comes with an important caveat, Jamieson emphasising that it depends on the RBA sticking to its current framework. He alludes here to the “enormous market rout” the central bank caused last year when it abandoned its prior government bond yield target without informing the market. 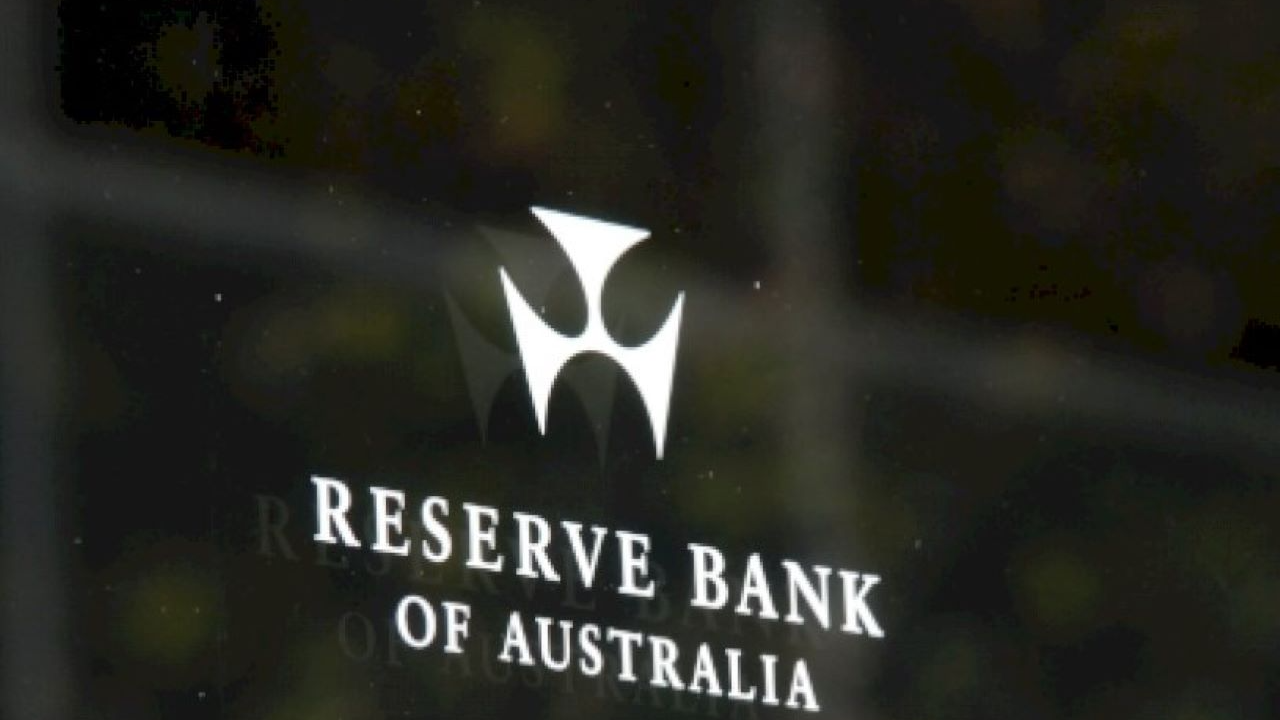 Macro
The first rate rise to hit in 2023, what ditching the 3-year yield-curve target means, and other hot takes on the RBA's decision
View

“We think the RBA will end the year at around 1% - we expect they will join the rate-hiking camp, but the market is still priced for a bit more than five, even six rate hikes over the next 12 months, and that looks to be too much,” Jamieson says.

“It’s much like an equity that is expecting a bad earnings result, they can still have bad earnings but we think the market might rally as a result. Because it looks like we’ve got more price than can easily be delivered and that’s because we have a very substantial tightening that will occur in 2023 as fixed rate mortgages start to roll off."

“All these things are lining up, which are not very supportive for the economy. Growth expectations are still quite good, for now, as these things occur across the year,” he says.

And looking forward, he says the bond market is already projecting ahead toward interest rate cuts in the years ahead, once the RBA rate hike cycle begins and completes.

“Markets don’t think we’ll be able to hike very far until the next terminal rate can be achieved.,” Jamieson says.

“With the last rate hike in Australia now 10 years ago, it will be a shock for heavily indebted consumers and will dampen economic conditions. It will clearly impact discretionary spending and slow down economic activity at the margins.”

Though disruptive, he also regards this process as hugely necessary, given the “medical and economic emergency” of March 2020 is now long gone.

“We need to remove some of that emergency stimulus. But where we go from here – to settings that are more restrictive than before the COVID crisis – we don’t think the economy would respond well to that,” he says.

“But it’s a complex removal because a lot of money has been spent on the expectation these programs would run until 2024. It needs to be done delicately otherwise it can generate a material pullback and potentially a nasty recession.”

Historically, when central banks have raised rates, they do so until something breaks, says Jamieson.

“It’s very effective at dealing with inflation by dampening the demand channel but often they go too far and the economy breaks.

“Like a rubber band, you can only stretch so far before it snaps.”

“Different constructs require different reaction functions from central banks, but the market is pricing them all the same, which presents the opportunity,” Jamieson says.

He suggests investors target government bonds from those economies that don’t need a lot of fiscal policy work, but which are priced as if they do. For example, Australia’s economic reopening revolves largely around energy, home prices and construction activity and the sustainability of those things.

“They’re very different from what’s driving US inflation, which is all about new and used car prices and the costs of shelter.”