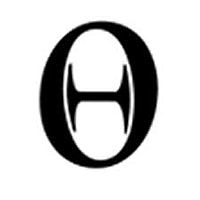 Goldman blasts Abenomics, considers program a massive failure. When the Japanese government announced a massive stimulus plan, known as Abenomics, Wall St. stayed relatively quiet. Since then, the Nikkei first jumped up 20% and then lost all that value and Goldman Sachs is not happy, especially since it encouraged its clients to go long Japan. A company analyst, Naohiko Baba, called the program a failure that had no positive impact. Instead, this program caused greater volatility, higher yields, and less confidence in the Bank of Japan. Goldman worries that this will keep foreign investors away from investing in Japan. (VIEW LINK)