Quality Australian stocks or not? 2 hits (and 3 misses)

Two Australian stocks – an unloved commodities play and a global audio technology firm – are top of mind for the three Quality-focused fund managers interviewed below. We’ll reveal the companies shortly.

In the first part of this series, the fundies each explained how they define Quality (alongside the more starkly different Growth and Value styles). They also discussed how they find companies that meet their exacting criteria. 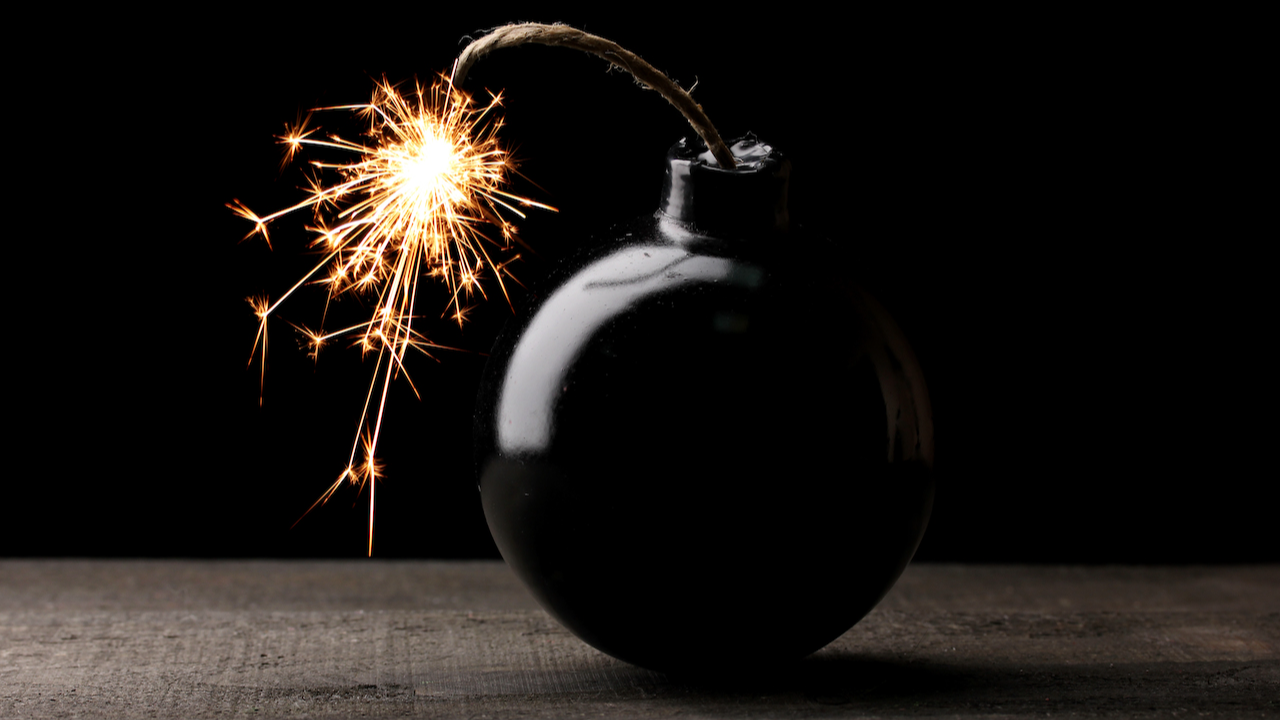 Equities
Where to now for equity investors as Value stocks also blow up?
View

And in this concluding wire, I asked them to reveal some specific company picks.

But first, the pretenders.

“Qube has that halo of being perceived as high quality but really, it’s a relatively lower quality infrastructure stock,” he says.

“Returns on capital are relatively low, in the mid-single digits, and management has been far from transparent in showing the returns of the different divisions.”

O’Neill also cites high CAPEX over the last decade, a series of dud acquisitions, and share purchase plans that have done little but dilute existing investors. He also regards Qube as expensive, trading on a 28-times PE ratio, with a 2.5% div yield and weak cash flow conversion.

One tech firm that's unlike the other

“They’re often grouped together because of their high growth prospects but from a quality perspective, they aren’t the same,” he says.

“Both have a high return on equity and very strong market positions. But Altium’s earnings are lower quality, as the company aggressively discounts its software products in an economic slowdown. REA’s earnings are a higher quality as they remain relatively stable when the housing market slows.”

Why Afterpay was never Quality

And finally, Elston Asset Management portolio manager Justin Woerner knocks Afterpay down a notch, arguing it was never a Quality business – despite being priced like one.

“The uptake by merchants was exciting, who became the largest advertisers and promoters of Afterpay’s services. But to be a quality company, you need strong and sustainable competitive advantages,” he says.

Woerner argues that the commoditised product of BNPL services, and low barriers to entry, “any business who could source funding and build a simple technology platform could compete, and this is what we saw.”

“Over time the number of competitors increased, and the sector became crowded with other providers,” says Woerner.

Now, let’s turn to the companies they believe can rightly claim the Quality title.

An unloved company at a discount

Aurizon stands out as an unloved and deeply discounted company, but it’s actually a high-quality infrastructure stock. And we regard it as such because it has regulatory and contractual protections that position it well for an inflationary environment.

It also comes down to competitive advantage and sustainable cash flows. About 60% of AZJ’s earnings are from its regulated monopoly – the Central Queensland Coal Rail Network – which should see it sustaining or even growing earnings over time. That’s because the regulated returns are adjusted upwards as interest rates rise. The company also gets a “true-up” at each regulatory period, which is every four years, for the difference between the inflation the company forecasts and actual inflation.

Another 40% of AZJ’s earnings come from essential haulage services for high-quality Australian coal and bulk commodities. This isn’t regulated but earnings are secured with high-quality producers under five to 10-year contracts. The company also gets insulation against cost inflation with almost 100% pass-through of fuel cost increases.

There are some problems, including the ESG overhang that has seen its share price fall. The haulage volumes will be impacted as we transition away from coal. But management has some protection so that, if their volumes fall, the earnings impact is somewhat muted.

The company has also recently announced a proposed acquisition of the bulk haulage operations of One Rail. This would accelerate the transition and diversification towards bulk. That company also has a lot of latent capacity, so it’s probably worth a lot more under AZJ’s ownership.

Putting all that together, we view AZJ as a high-quality opportunity, and one that’s trading on a 14-times PE multiple with a 5.5% fully franked yield.

We like to look for disconnects between a company’s share price and its growth and quality fundamentals. And the one stock that stands out regarding this disconnect is Aurizon. On the surface, AZJ is a low-growth company so some may say it’s appropriate for the company to have a low valuation. While this considers the growth side of the investment coin, it ignores the quality side (the disconnect). AZJ is a high-quality business given that more than 60% of its earnings are derived from a monopoly infrastructure business and the other portion is based on long-term contracts.

A market leader in audio tech

One of our high-conviction positions currently is digital audio networking technology firm Audinate (ASX: AD8). Manufacturers such as Sony, Bose and Yamaha integrate Audinate’s technology directly into their products during manufacturing, creating an ecosystem of digitally connected devices agnostic to individual brands.

The market leader, AD8 has around 19-times the penetration of its main competitor and operates within a very large, global market. By comparison, the penetration of digital connectivity globally is less than 10%. AD8’s market leadership combined with ongoing investment in the product development program provides the firm with a large opportunity to generate organic revenue growth.

The potential for a new competitor to enter the market is low as they would need to invest large amounts of capital and time to:

The business is in a strong financial position. Gross margins sit above 70% and the business was sitting on net cash of $65 million as of the end of FY2021. We also like the fact that the firm’s co-founder Aiden Williams remains an important member of the management team.

Catch part one of this series

Make sure you "FOLLOW" my profile to be notified of future wires as they're published and don't forget to give this one a "like" (if you enjoyed the read). If you missed the first part, click here to find out how our contributing fund managers define Quality and select companies they believe meet the criteria.