What the top gun investors are backing

This week, we have been taking a look at the best and worst trades made by four well-known investors. In a market that has been very difficult to chalk up wins on the board, even the professionals who manage billions in assets under management have found it tough to keep up the pace set during the 2020-2021 bull market run.

For some, like Warren Buffett and Carl Icahn, the race has always been run on their own terms. When they move, markets listen and have been reacting accordingly. For others, like Bill Ackman and Cathie Wood, being very open about your investments (good and bad) has been a blessing and a curse for the public eye.

Let's take a look at some of their best and worst trades so far, with the help of a little-known form that all US-based hedge funds have to sign off on.

A quick primer: What are 13F statements?

13F statements are quarterly reports that are required to be filed by all institutional investment managers with at least $100 million in assets under management. It discloses their equity holdings and can provide insights into what the smart money is doing in the market.

Note: 13F statements do not need to include short positions, so the picture is probably incomplete, especially for someone like Carl Icahn (and for many years, Bill Ackman, though he now says he won't take part in activist short positions.)

Buffett invested US$7.7 million in oil and gas explorer Occidental Petroleum (NYSE:OXY). As of the most recent 13F filing, Berkshire now owns 15% of the company with the most recent purchase being an extra 900,000 shares. His trade was handsomely rewarded given the sharp rise in oil prices because of the war in Ukraine. The question is, naturally, can Occidental Petroleum keep it up? Icahn's highlight: Buying and shaking up

Unlike Buffett's largest buying spree in decades, Carl's purchases were far more muted. He invested in just three companies this past quarter. The most recent of his buys - Southwest Gas is an investor-owned utility based in Las Vegas. But the company has already had to reach a settlement with Icahn - leading to the replacement of the company's long-time CEO and as many as four board seats to the billionaire investor.

Why was Icahn so upset? Click here to find out: 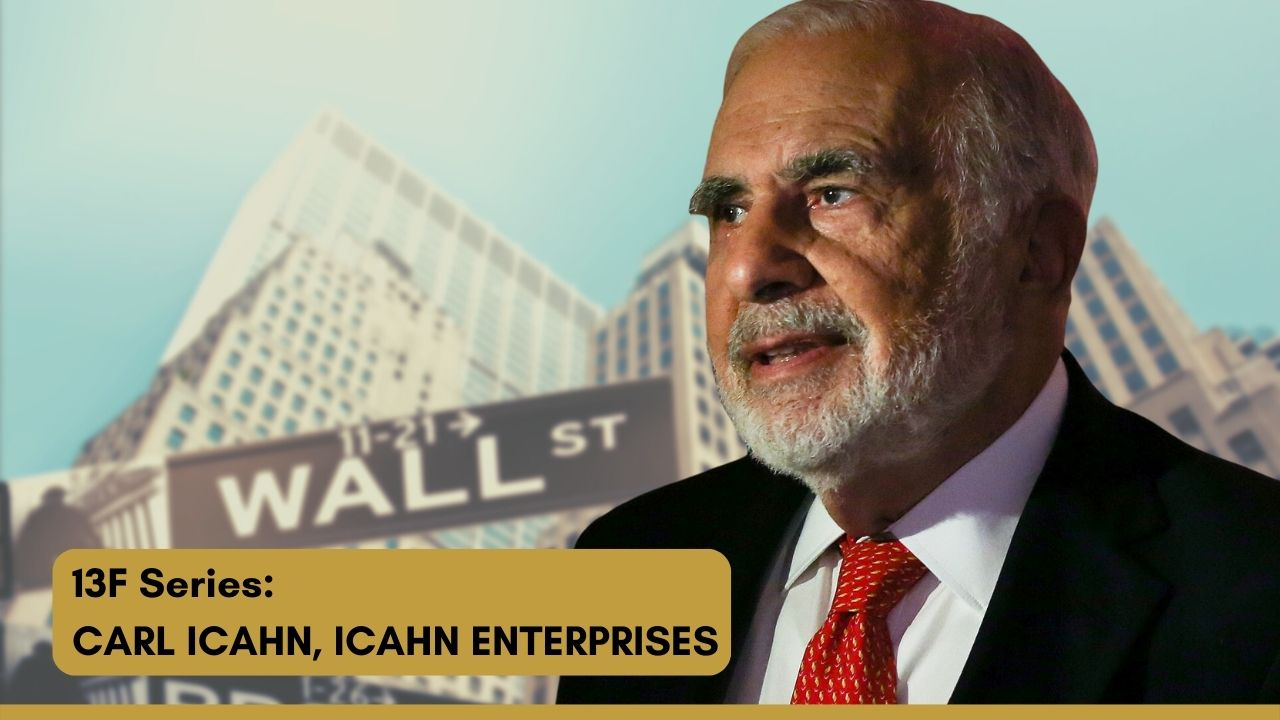 Ackman's big bet: The trade that fizzled in seconds

There has been no Netflix and chill for Bill Ackman at Pershing Square Capital. After the streaming giant predicted it would lose two million paid customers this quarter, the ensuing sell-off was absolutely savage. On that day in mid-April, nearly $100 was wiped off its share price in minutes. Ackman cut his losses soon after, adding he felt no animosity to management after the sale.

To learn about his other seven positions, click here: 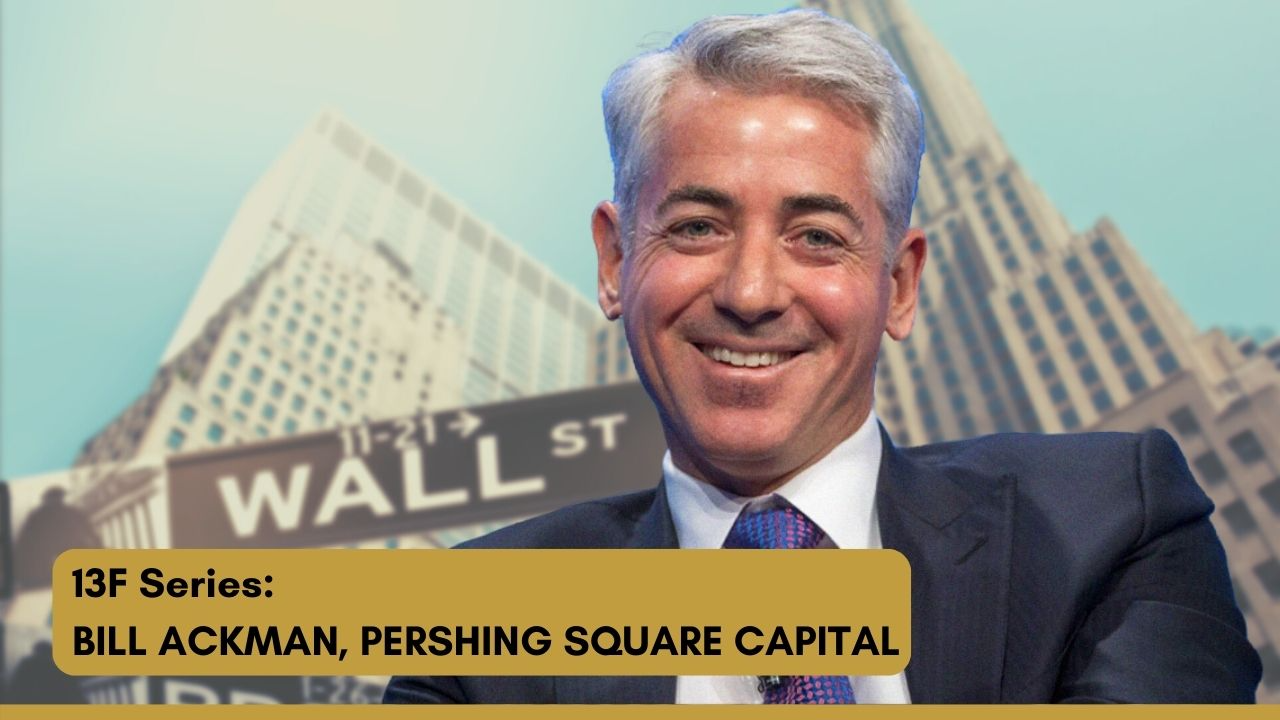 The Wood conundrum: Gaining inflows while the fund is losing money

Cathie Wood is the brains behind ARK Funds - and more pertinently, the publicly traded ARK Innovation ETF. After posting extraordinary returns in 2020, Cathie's high-growth, high-risk plays have been shot down due to higher interest rates as well as the war in Ukraine. Tesla, her most important and most famous bet, has not lived up to its base case rating falling from a peak of US$1200/share to under US$800/share.

Yet somehow, her fund has still seen more than US$1 billion in inflows. How can that be and what does she attribute her losses to? Find out here: 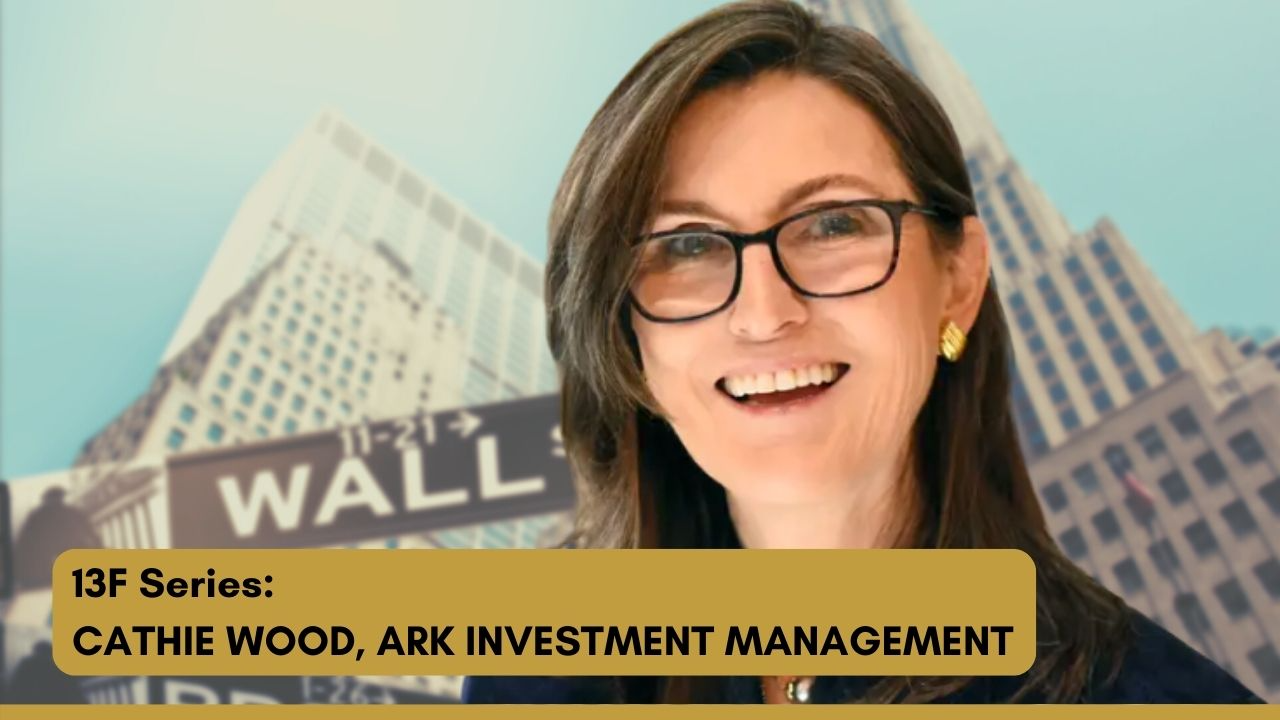