This is a quick reminder of how the ASX 200 - or big caps go in the first few months of the year. And with the ASX 200 down close to the January low on the 17th it looks like this interesting phenomenon, that starts from mid of January is on again.

This January the market (in Australia!) did what it normally does - i.e. we got an early / to mid-January selloff. It's worth being aware that we are in a strong period right now & you need to be aware of what can happen in the next 3.5 months.

I push the market as a strong BUY every year from mid-December - but then in January - you do one on two things...

If you are a "trader" you take profits in a few stocks. Or you hold most of your positions and don't sell in mid-January but instead - you hold them for 4.5 months until the end of April.

The latter is always my preferred strategy - stay near fully invested but have some cash aside for one of the following scenarios:

So being net long the market going forward for the next 3.5 months - to the end of April - has been a winning strategy over the long term

What are the returns over this period?

Over the last 29 years, one of the best buying opportunities has been to buy during the selloff that the market has most January’s and holding for 3.5 months until the end of April.

This strategy has had a phenomenal winning success rate of 82%.

Selling at the April high – even better.

The moves from Jan low to the high in APRIL are even better – sometimes selling out before the end of April has seen returns of +7.4%.

This looks at buying in at January low and selling in April at high (whilst in reality no one gets the low and the high correct - what it shows the magnitude of the moves).

The pattern holds true in down years

Even in the 8 down years in the last 29 since 1993 - this period did better than the yearly move.

EVERY year (BAR just 1 - last year 2020 where COVID stuffed it all up) all the others OUTPERFORMED significantly - and also by a massive margin vs where the market closed for that year.

So again it is just a reminder that the first 4 months of the year are safer times to be long (except last year!).

If you are worried about the year then reducing net long positions at the end of April can be a very good strategy. 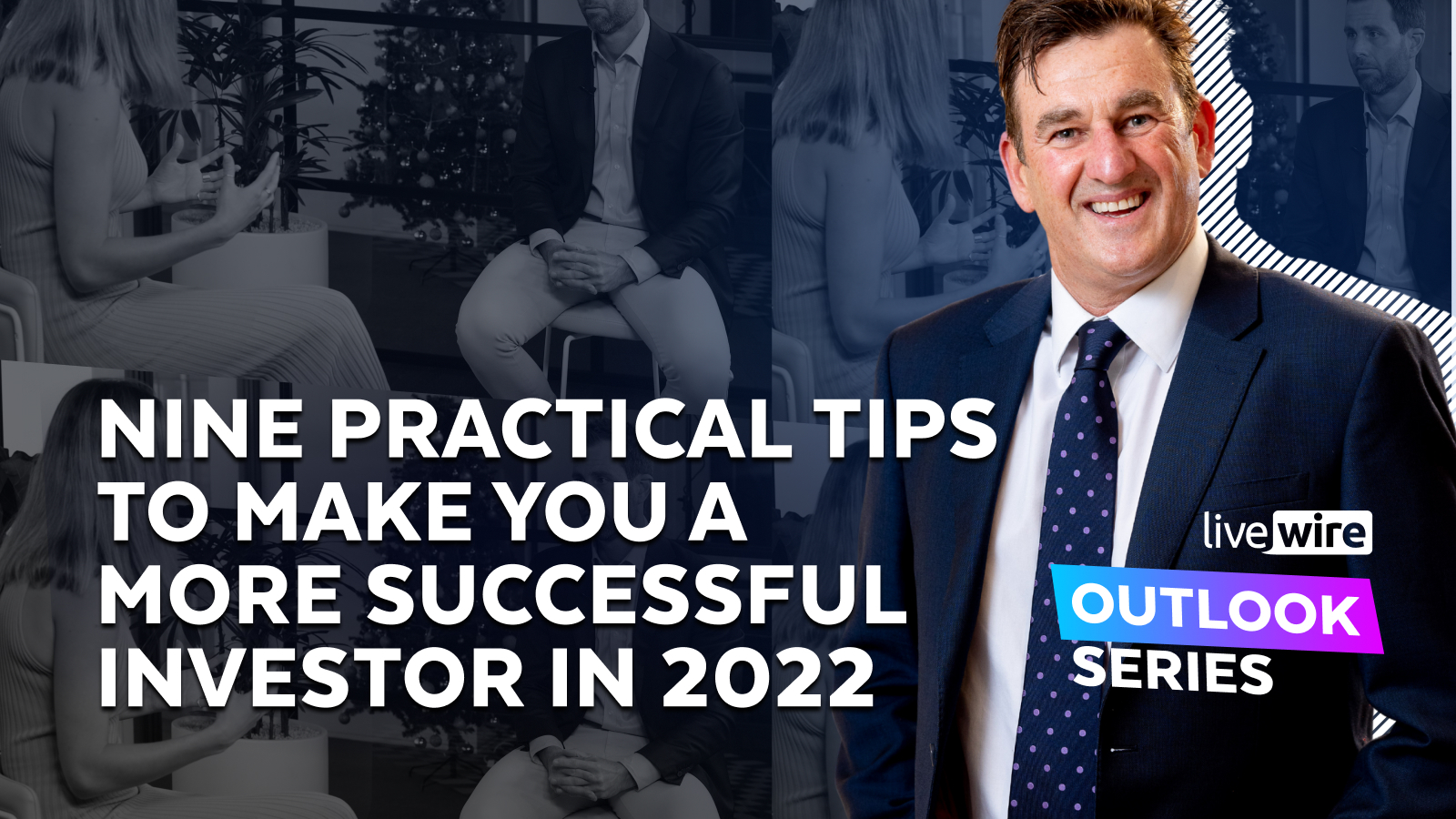 Investment Theme
Here's 7 gems you missed over the holiday break
View
........
Livewire gives readers access to information and educational content provided by financial services professionals and companies ("Livewire Contributors"). Livewire does not operate under an Australian financial services licence and relies on the exemption available under section 911A(2)(eb) of the Corporations Act 2001 (Cth) in respect of any advice given. Any advice on this site is general in nature and does not take into consideration your objectives, financial situation or needs. Before making a decision please consider these and any relevant Product Disclosure Statement. Livewire has commercial relationships with some Livewire Contributors.
save

G
Glen Green
2nd Feb, 22
This article would have been great a month ago.
a
alex xu
2nd Feb, 22
that's what I think about too, maybe earlier by the end of Match
R
Robert Millar
3rd Feb, 22
@Glen Green - it was if you subscribe to his newsletter. He explained it at the start of Jan

James Marlay
3rd Feb, 22
HI Robert, the note was released to Coppo Report subscribers on the 18th of Jan