Has the best of the resources rally already run?

Red flags. By their very nature, they’re harbingers of bad news. But for investors, they’re often a sign that might read “opportunities this way.”

Our most recent article on the sector drew a raft of comments, including one from a reader named Paul: “It’s probably too late to get into resources. One would be buying at the high.” 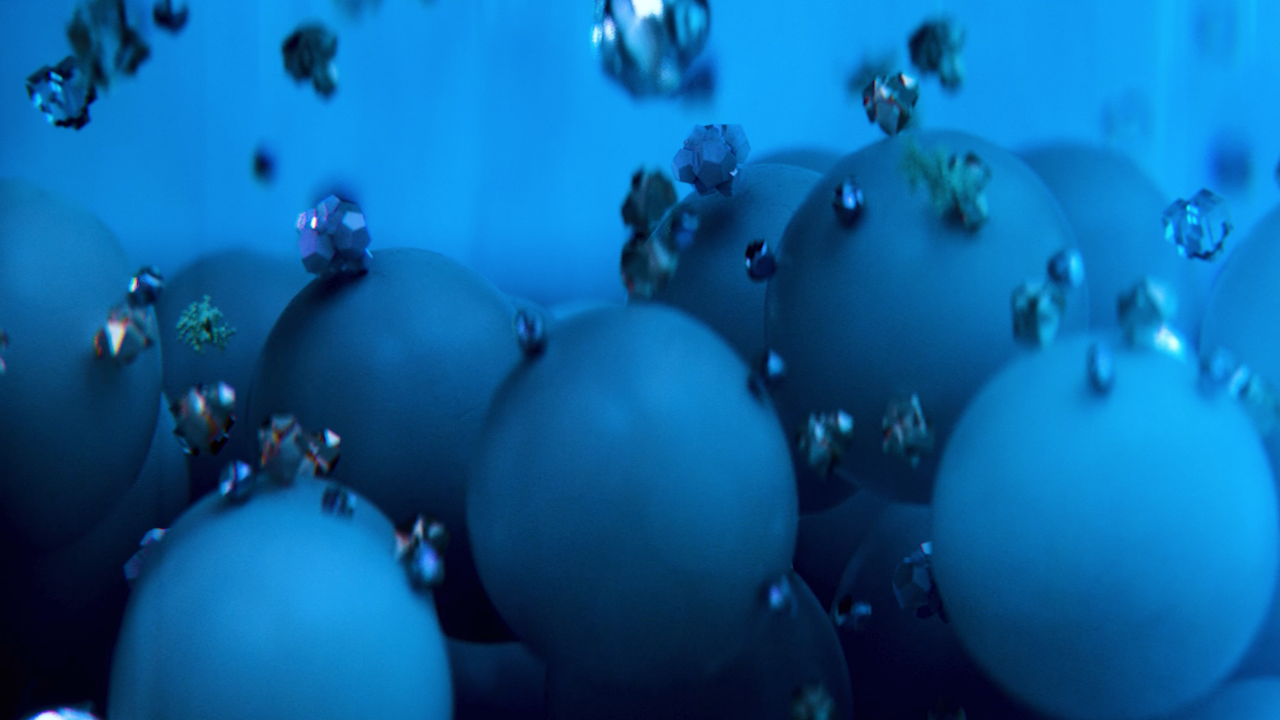 Is it really too late? There are plenty of examples of investors who’ve seen a stock rise a few bucks, kicked themselves for not buying it months (or years) ago, then moved on. Only to see the stock keep rising. Afterpay is a prime example. The BNPL company (which is now part of Block, formerly known as Square) in 2019 saw its stock rise to just under $7 from $3.50. After a short-lived dip, the price hit a peak of $21 last February. It’s obviously not a commodity stock – nothing like it – but it demonstrates that sometimes stocks rise then plateau, or even fall. But sometimes they keep going.

Will commodities prices, which commentators have been tipping to fall for years now, stay near current levels for longer than many previously expected? By extension, this (should) mean share prices for many companies in the sector also hold up. I recently asked these questions, and a few others, of:

We already saw prices at all-time highs as inflation ticked up and the world watched to see when – and by how much – the Fed and by extension, every other developed nation, lifts rates. (As an aside, we’ll find out on Thursday whether Jerome Powell locks in the 0.25% rise that’s widely expected.)

There’s that core cyclical element to the sector, which sees share prices rise during higher volatility led by inflation expectations, or geopolitical events. The former was already in play before Putin started launching missiles into Ukraine. But there’s also the crucial demand side pushing prices along.

“The energy transition is supporting the demand side, the need for raw materials to support that. And you’ve got what’s happening in Ukraine and Russia added to that confluence of factors, to push prices meaningfully higher,” Gerrish says.

But above that, there’s supply, which is arguably the most important denominator. As Gerrish explains, stocks tend to move ahead of the underlying commodities.

“The market is pretty efficient and soft commodities tend to move ahead of the underlying commodities. Firstly, it comes down to your view on underlying economic conditions and whether they’re supportive,” he says.

“But the real tipping point is the supply side – when you’ve got tight markets, that’s what dictates short term pricing.

He describes demand as a slower moving beast than supply.

“Supply can be pulled in a heartbeat for some geopolitical reasons, or disaster such as a tailings dam collapse, there are all sorts of things that can hurt the supply side of commodities but ultimately, they’re cyclical.

“And there’s no better cure for high prices than even higher prices. That’s what we’ll see now.”

The role of renewables

The rise of ESG investing and the early shutdown of coal production has also been key in the tighter supply side equation for the sector. Many investors have responded in a knee-jerk way to the decarbonisation push, says Gerrish: “In my view, the market believes this is going to happen tomorrow, when it’s a long-term proposition."

“There are no new coal mines coming onstream and it’s very hard to expand production from existing mines, which creates a tight market. That’s what’s played out in oil and coal,” he says.

“Prices were all heading higher, even before Ukraine, this is just another leg up.”

Another leg up for commodities

Sticking on the topic of coal, until recently at least, many institutional investors regarded the black mineral as something akin to kryptonite. But that’s begun to change.

For example, Whitehaven (ASX: WHC) was trading at $1 around nine months ago, notes Gerrish. When the ASX open bell sounded this morning, it was at $4. Such levels are unsustainable, he believes, which is why his team has been selling down its exposure.

“With coal prices where they are, if you plug spot prices into your numbers, they’ll do $3.5 billion EBITDA over the next 12 months and are capped at about $4.1 billion,” Gerrish says.

“It’s ridiculous. Coal prices won’t stay here, they got squeezed because Peabody (the largest private sector coal company in the world) had a derivative position that went against them.”

Would he buy coal stocks right now? No. But there’s an important caveat.

This doesn’t mean you’re necessarily too late. In the shorter term, yes. For example, Market Matters has been selling commodities stocks for the last week.

“But we’ll be venturing back in when – if – they pull back further. But you have to try and optimise your timing,” Gerrish says.
“Commodities always run harder than anyone thinks but they also sell off harder.”

Something similar is happening in oil and gas, where underinvestment in the sector is vastly undershooting. Leithner & Co’s Chris Leithner alludes to research from Wood Mackenzie. This shows that the world consumes about 100 million barrels of petroleum a day, which requires around $25 a barrel, every day, of investment in production – around $8,000 or $9,000 a year.

“But CAPEX is now at only about $400 billion or $500 billion – about half what we need. So, demand will continue to outstrip supply,” Leithner says.

“For some companies and some commodities, investors who are buying for the long-term still have a bit of a tide to catch.”

A niche commodity goes “through the roof”

Outside of “the usual suspects” in both hard and soft commodities – and we’ve not focused here on agriculture – Leithner suggests nickel is one that’s been somewhat overlooked. Critical to electric vehicle production, Elon Musk has been shoring up supplies of the battery metal for the last couple of years, inking deals with the mining majors and minnows alike to secure supply. His most recent was in January, with US’s Talon Metals Corp, which is part of a Rio Tinto (ASX: RIO) joint venture.

“Some of the materials required to make EVs have gone through the roof. Musk’s biggest concern is the price of nickel,” says Leithner.

A “short squeeze” of the nickel derivatives held by Chinese tycoon Xiang Guangda occurred as the market reacted to the invasion of Ukraine by Russia – which is the world’s third-largest producer of nickel and the largest exporter of the refined product.

Zinc prices also reacted, as part of what was perhaps the starkest demonstration yet of just what it means as Russia is dumped (and rightly so) from global markets.

And picking up on the intro topic of red flags, we sometimes use such guides at Livewire, too. Thanks, Paul, for your comment (as mentioned at the start of this article). To all of you, please keep the ideas coming.

In the concluding article of this series, our commentators Gerrish and Leithner discuss a few of their recent commodity stock moves.

Hit the 'follow' button below to be notified when it's published. Enjoy this wire? Hit 'like' to let us know.