When they write the market history of 2022, chances are there will be a chapter devoted to bear market rallies. The S&P 500 has seen at least two of them since that index fell 20% from recent peaks in May. Early last month, we saw the biggest two-day pop on the ASX since March 2020. Since that pop, the index is up 700 points. So naturally, the question has been asked:

Did the equity bear market of 2022 bottom out in October?

The team at Macquarie certainly don't think so. Just as investors and consumers alike drank the punch bowl from central banks, now we must all deal with the hangover. And analysts there believe the hangover will last into next year. So much so that they are recommending it's time to reduce risk as the end of another bear market rally approaches.

In this wire, we continue our series into the professional investors' market outlook for 2023 by examining why 2023 will be a year for "buckling up" and preparing for an economic contraction rather than a chance to buy the dip. Plus, we'll share not one but 24 moves the analysts are making to their model portfolio ahead of another eventful year on markets.

The best opportunities come in the worst times

If you were hoping we're through the worst of this market turmoil, Macquarie analysts wrote this recently:

We think equities are near the end of a Bear Market Rally, not the start of a new bull market.

Why? They have three key reasons:

1. Reduced rate hike expectations are fuelling the rally, which in turn were caused by a beat on inflation prints in the US.

If you're betting on a Federal Reserve pivot, then last week's inflation print certainly added to your case. But a slew of central bank speakers, not least St Louis Fed President James Bullard, has repeatedly said interest rates need to move higher - possibly a lot higher while inflation is still more than three times the central bank's target. Nonetheless, a pivot - or wishing for one - is a topic we've addressed on this very website. 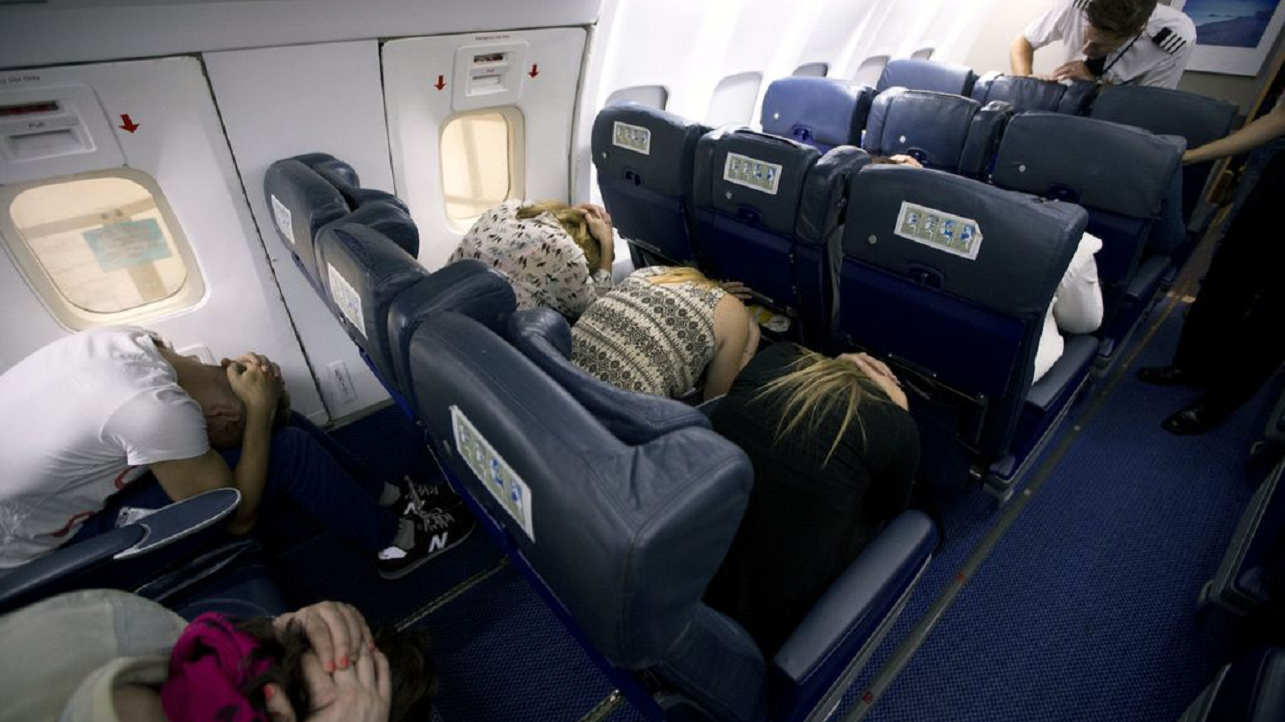 Macro
Brace yourself: Why a 6% interest rate in America (still) can't be ruled out
View

2. Quantitative tightening is still ongoing. With less money in the bank account of the world's most important central bank, there could be liquidity issues that spill over into the equity market.

3. A US recession is imminent, in the team's view, possibly starting as soon as Q1 in calendar 2023. In theory, if unemployment begins to rise and inflation begins to cool, central banks will have to start cutting rates.

If this scenario plays out as the team expects it to, the first signal will be in the bond market - as this chart shows:

So what are we preparing for?

An early contraction then maybe a bull market, analysts say. For the moment, the team believes a US recession is coming - so they say your portfolio needs to reflect the fact that earnings will fall and valuations will diverge over the coming months.

In their view, the only thing that would potentially mitigate the effects of a recession is if central banks actually stop or slow the pace of rate hikes imminently.

But recessions also generally bring rate cuts. Given many economists and strategists predict the Federal Reserve will stop hiking mid-to-late next year (and the Reserve Bank even sooner than that), Macquarie analysts are looking to shift their exposures away from rates beneficiaries to quality defensives.

We shifted exposure from rate beneficiaries to stocks that benefit from lower yields. This led us to add defensives across infrastructure and increase exposure to other defensives. We also reduced exposure to cyclical stocks across a range of sectors.

The buys and additions for 2023

There are five brand new positions for 2023, with financials and materials making up 50% of the model portfolio alone. The addition of so many new positions also highlights their core thesis: the best time to buy stocks is in a recession - and you can do it as soon as the intention to ease policy becomes obvious.

BHP is still the largest position in the strategy portfolio with a weighting of 11.78%. There are a total of 28 stocks in the portfolio, all with NEUTRAL or OUTPERFORM ratings.

There are also seven increases to existing positions in the model portfolio and all reflective of the "add defensives when cheap" thesis:

The reduces and removals for 2023

Since we spoke about the team's desire to remove exposure to rates beneficiaries, you will be totally unsurprised to hear these names have had their positions reduced:

And Australia and New Zealand Banking Group (ASX: ANZ) was removed altogether as the team switched its preference to CBA for "quality" reasons.

In the wider commodities space, the team have reduced exposure to three key names:

In the consumer space, four names have been removed completely - and you'll sense a broadly discretionary theme in these stocks:

And in the materials space, South32 (ASX: S32) and James Hardie (ASX: JHX) has been deleted.

I'd like to close with two very necessary caveats and reminders. Firstly, Livewire is just passing this information on - we are not recommending these stocks ourselves. And secondly, every base case has potential pitfalls which need to be declared. Here is theirs:

If central banks achieve a soft landing and lower inflation is achieved without a US recession, unemployment may not rise materially, real disposable incomes may rise and stock prices may have seen their lows. While this scenario is possible, we do not think the conditions for a sustainable low in equities have been met. A delayed recession could also cause the portfolio to underperform until the recession arrives.

I'll be in charge of asking the questions to Australia's best strategists, economists, and fixed-income fund managers. If you have questions of your own, flick us an email: content@livewiremarkets.com