Finance headlines are like any other type of news headlines. Sometimes they're based in fact, other times rumour and innuendo, and at worst lies and mistruth.

Yet the finance pages seem to have another headline category: wish-thinking.

Unless you've been living under a rock the past few months, you've doubtless seen the finance pages painted with some combination of "Fed", "RBA" and "Pivot".

A pivot refers to an about turn by central banks. Amid soaring inflation, they've gone on a hiking spree in the hope that crushing demand will put downward pressure on prices. A pivot, as the name suggests, would entail not just taking the foot off that break, but cutting rates.

Yet talk of a pivot has been much more than just misguided. It's a term that's devoid of reality at best and dangerous at worst.

In this wire, I marry central bank behaviour with expert opinion to show why trying to rhetoric a pivot into existence is a mistake by markets and a danger to your portfolio.

The US Federal Reserve just hiked by 75 basis points for the fourth time this year, bringing the baseline interest rate into the 3.75% to 4% range.

"We want to be sure we don't make a mistake of not tightening enough or loosening too soon," said US Fed Chair Jerome Powell following the move.

"You no doubt are aware of considerable speculation already that the Fed could begin lowering rates in 2023 if economic activity slows and the rate of inflation starts to fall. I would say: not so fast."

The Bank of England just hiked 75 basis points, its biggest hike in 33 years, as it fights to reign in an inflation rate of 8.8% .

"If we don't take action to bring inflation down, it gets worse. There's no easy outcome in this sense," Bank of England Governor Andrew Bailey said.

Bloomberg economists now expect the BoE to hit a terminal rate of 4.25% in May next year.

"Price stability is a prerequisite for a strong economy and a sustained period of full employment," said RBA governor Philip Lowe following this week's announcement.
"... inflation in Australia is too high. Over the year to September, the CPI inflation rate was 7.3%, the highest it has been in more than three decades."

You can therefore assume that monetary policy would have to remain restrictive for a long time yet. One needs only to open a history book to realise how stubborn inflation is. In the 80s inflation hit 9.8%.

All in a name

Slowing rate hikes is not a pivot.

A pivot is a pivot. And the market's fast and loose application of the term demonstrates its desperation for a return to multiple expansion.

"... kicking the tyres on the definition of "pivot" reveals that market cheer is based on a flimsier "weak pivot" as defined by a dial back in the pace of hikes rather than a more compelling iteration of "pivot" that entails reversing rate hikes," says Vishnu Varathan, head of economics and strategy (Asia & Oceania Treasury Department) at Mizuho Bank.

"Point being, shrugging off a fourth 75bps hike [by the Fed], culminating in a total of 375bp since March, merely on the prospects of slower pace of hikes seems like a leap too far from caution to hope to optimism dissociated from policy realities."

As the team at TD Securities says: It's a "hawkish downshift" at best.

"Today we not only witnessed a hawkish downshift by the Fed, but we also heard a Chair Powell who's very determined to bring inflation down even if this necessitates inflicting a lot of pain to the economy in light of a stubbornly strong labor market... in the end, Wednesday's press conference turned out to be masterclass of how to manage expectations."

"And markets broadly got the message: "yes, a slower rate of hikes, but the road towards the promised land of appropriately restrictive policy will be up and up for a long time". 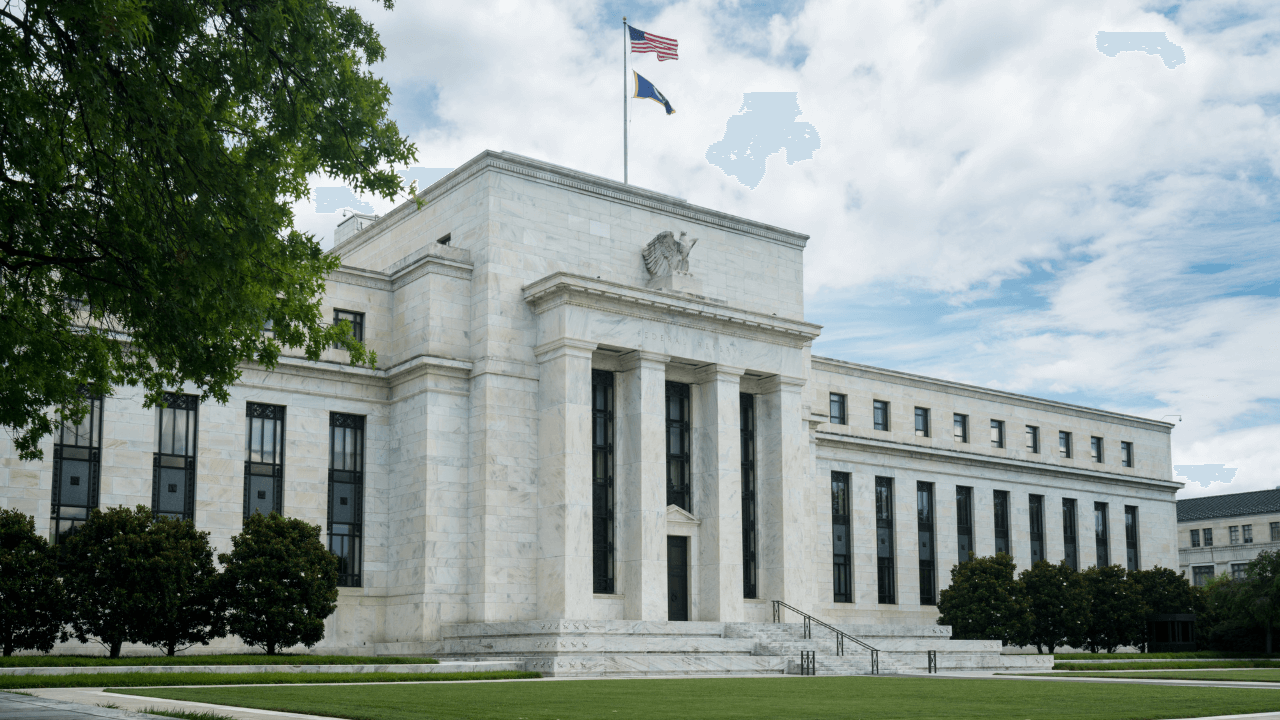 Macro
A pause is not a pivot: Why markets (still) underestimate the Fed's challenge
View

Liquidity is a strong drug, and the market's suffering some pretty serious withdrawal symptoms.

"We consider it wishful thinking on the part of shell-shocked investors that all of the pain associated with the resetting of rates to more “normal” levels is behind us," says Dan Siluk at Kapstream.

To be sure, there has seemed to be this idea that if you say something enough, it will come true. As if quantity equals credibility.

This speaks to the reason why markets are in this mess to begin with.

The economist Daniel Lacalle put it best in this excellent blog post:

"Multiple expansion has been an easy investment thesis. Earnings downgrades? No problem. Macro weakness? Who cares. Valuations soared simply because the quantity of money was rising faster than nominal GDP (gross domestic product). Printing money made investing in the most aggressive stocks and the riskiest bonds the most lucrative alternative. And that, my friends, is massive asset inflation."

It's easy to pump asset prices by offering debt on the cheap. But inflated asset prices are not sustainable asset prices. At some point the chickens will come home to roost. We saw it with the GFC, and we're seeing it now.

Lacelle warns that investors should not care whether the Fed pivots or not if we analyse investment opportunities based on fundamentals and not on monetary laughing gas.

"Betting on a Fed pivot by adding risk to cyclical and extremely risky assets may be an extremely dangerous position even if the Fed does revert its pace, because it would be ignoring the economic cycle and the earnings reality. If we look to build portfolios for the long term, we need to pay attention to the reality of the economic cycle and inflation and stop believing in fiscal multipliers and monetary fallacies that never work."