Warren Buffett doubles down on his big money energy bet

One of the best things about working at Livewire is the chance to revisit ideas, themes, and stories that have captured our readers' imaginations. A few months ago, we ran a series on the 13F statement filings. The filings are a mandatory requirement for all US-based hedge funds and give investors a detailed insight into the kinds of trades big investors are making.

If you haven't caught up on that series, you can read our wrap which we published here: 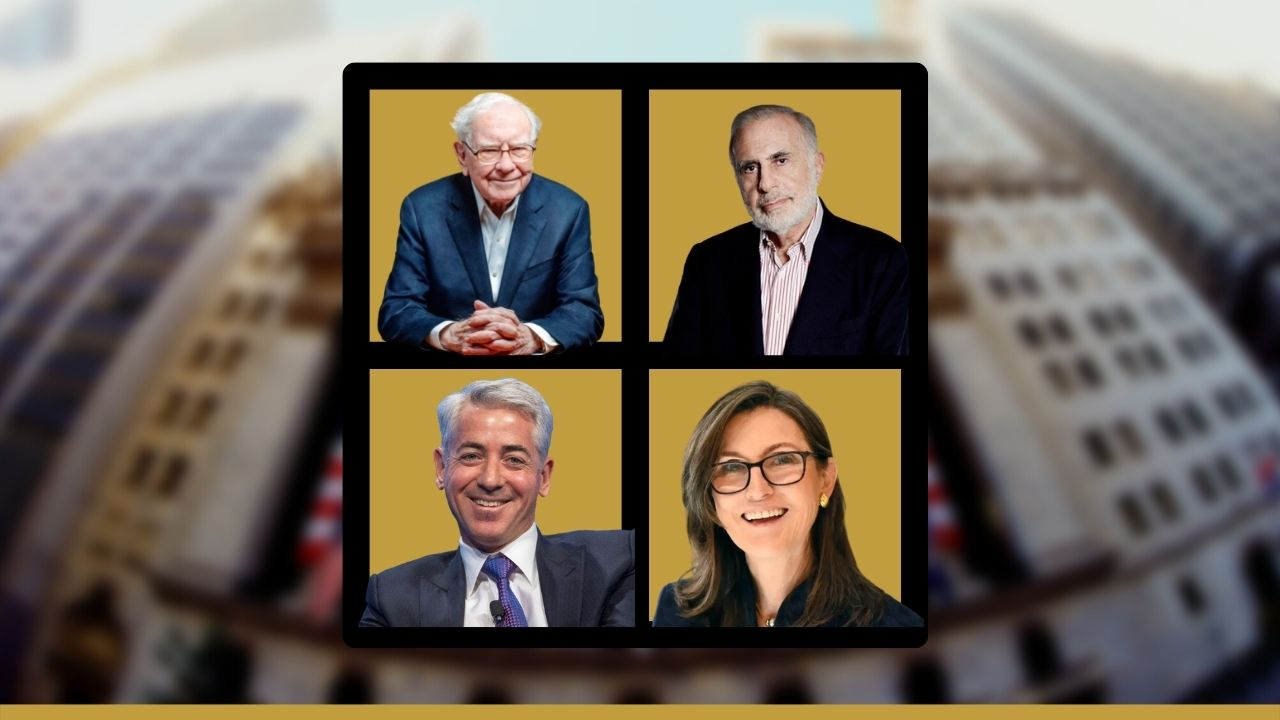 Investment Theme
What the top gun investors are backing
View

But the best part of this series is that updates are made quarterly. And with the new listings out, we thought it was high time we took another look at the people we profiled in our last iteration. In particular, we want to find out how these big money managers have either reiterated their thesis or bailed out.

Before we dive into the first in this new series, we want to let you know that we've made a couple of shuffles. Bill Ackman's profile won't be looked at again, as his portfolio holdings have not moved one iota since the Netflix saga.

In his place, we are adding two new famous investors: Howard Marks of Oaktree Capital and Michael Burry of The Big Short fame. ARK's Cathie Wood and Carl Icahn of Icahn Enterprises will be returning from our previous series - as will the subject of this first feature, the biggest name of them all...

Warren's 13F changes at a glance

If you've ever seen the show Wheel of Fortune, chances are you've heard the phrase "big money!" shouted a few times. In Warren Buffett's case, he believes the big money will be made in big oil. How do we know this?

He made his big oil bet even bigger last quarter.

In 2019, Buffett initially invested $10 billion in oil and gas explorer Occidental Petroleum (OXY: NYSE). The most recent 13F filing shows that he added an extra 22 million shares to his arsenal last quarter.

The move is so large that Berkshire Hathaway now owns about 17% of Occidental's outstanding share register - more than fellow whale investors Vanguard and Blackrock. The moves have also - naturally - fuelled speculation of an eventual buyout. Not least because reporting from Bloomberg suggests Berkshire is proposing to buy out as much as 50% of the company!

But this is the part that will really vindicate Buffett, Berkshire Hathaway, and their loyal followers. Since those large purchases were made, the share price of Occidental continues to climb. Whether it's a Buffett effect or not is one matter, but I suspect they would be willing to argue that the long-term thesis is intact:

Buffett might be 91 years old, with offsider Charlie Munger clocking in at 98 years old, but that doesn't stop the two thought leaders from thinking new world as well as the old world. Berkshire Hathaway added an extra four million shares in Activision Blizzard (NAS: ATVI) - the video game maker behind such titles as Call of Duty, Candy Crush, and the World of Warcraft franchises.

The bet is being seen by observers as an arbitrage bet, given Activision is still the subject of a near-$70 billion takeover offer from Microsoft (NAS: MSFT).

Berkshire also tripled its stake in Ally Financial (NYSE: ALLY), an online-centric bank. Ally is primarily an auto and home loan lender - and adds to the team's long-held love of big American financial institutions (Citi, Bank of America, and American Express are all core holdings).

For all the additional moves he's made into companies that they were already buying, there is an equally big story in what he didn't want to hold onto anymore. Berkshire Hathaway shed more than $2 billion in total holding values last quarter - and for two stocks, it was a complete goodbye:

It's worth noting that neither were major holdings but the moves are still very interesting given they could be seen as a centralisation tactic. For instance, the shedding of Verizon shares may end up creating a shift towards stakes in other media companies like Paramount Global. The shedding of Royalty Pharma shares, likewise, could be seen as a shift towards a bigger stake in fellow biopharma Celanese.

And that's the news! (On Warren)

Tomorrow, we'll analyse the moves made by Carl Icahn of Icahn Enterprises. The renegade investor made four new purchases in the second quarter. But Icahn also has a history of making power moves at the board level. Popcorn, anyone?