For the last in our 13F series this week, I thought we'd go big and bold. And nothing says big and bold like a professional investor who bought not one but 90 new positions last quarter. But our last famous investor isn't known for his stock picking - far from it actually. Today's investor is more of a thought leader and a memo writer. People listen to him for key themes to get ahead of the curve, or simply to hear from someone who's been in the game and has seen a lot in his time.

That huge number of new positions in one quarter would also back up his recent video in which he told clients that there are more reasons to be "offensive" rather than "defensive" right now - as my colleague Glenn Freeman pointed out: 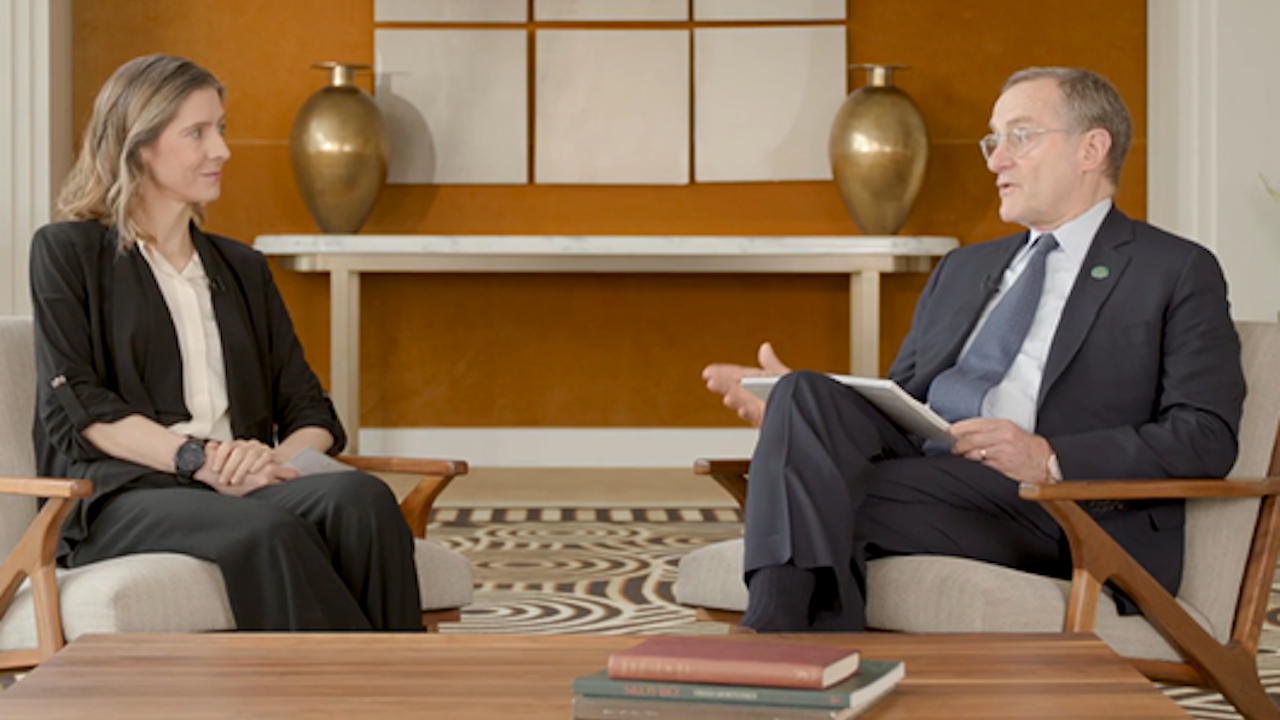 Today's investor - the second and last new addition to this iteration of the 13F series - is none other than the boss of Oaktree Capital Management, Howard Marks.

Before we begin, I owe a huge thank you to William Heine for helping me crunch and analyse all the data. Given there were nearly 90 purchases and many more intra-quarter transactions, I couldn't have done this piece without his wizardry.

Howard's 13F changes at a glance

When they write the history books about this era in finance, a few things will probably be lumped into the "Effects of COVID-19 Stimulus" chapter. Among them are the proliferation of some cryptocurrencies, buy now pay later stocks and the huge rush of IPOs. Speaking of IPOs, one of the biggest fuels for the rush to go public in the last two years has been the emergence of blank-cheque companies called SPACs.

Since the SPAC craze, many of the companies whose listings were fuelled by them have seen sharp falls of 50% or more. But that's not deterring Howard from entering the market.

And many, many more like them. However, it should be noted that these stakes are comparatively much smaller than his purchases in individual companies.

The Oaktree team has also shown a likening and bias towards "fashionable" companies like Shopify, Etsy, Docusign, Block, and even website builder Wix.com. What's more interesting is that these companies are new additions in the past three months, which must go some way to validating the old Buffett quote: Be greedy when others are fearful, and fearful when others are greedy.

So how have those share prices done in the last three months? I'll let this chart do the talking:

Then, there is the one stock we haven't mentioned. In some people's minds, Peloton is considered the face of the free money trade as its multi-thousand dollar home bike programs attracted endorsements and a flurry of social media hype. But Howard has mentioned in previous notes that he believes value can be found in today's uncertain markets in stocks traditionally considered 'growth'. With this in mind, Oaktree now has an additional five million shares in the company, taking their stake to seven million shares.

Talk about a contrarian trade!

Don't worry, he has backup

If you were horrified reading the above section, fear not my dear reader. Howard does have a backup - and in spades. Fixed income and credit funds are Oaktree staples, which Marks describes as how he's made a living for the past 50 years. High-yielding bonds have historically been a large part of Oaktree's activities, particularly as they aim to hold very little cash and to remain fully invested.

Of the fund's 380+ holdings, no less than nine are floating rate funds or income trusts. As with any Buffett disciple (and as you would have read with Michael Burry's profile yesterday), the margin of safety should be a cornerstone for any investor.

Let's see if this safety continues to hold up, or if the bull market uptrend will come much sooner than investors expect.

Getting bullish on China

While many investors have been wary of Chinese assets, Howard has acquired a significant stake in Huazhu Hotels Group. Listed in the US, the group is the seventh largest of its kind in the world. In the past, Marks has made comments that purchases like this are advantageous in terms of diversity, but also that non-US equities are more likely to be bargains, and when he finds a bargain he buys it.

In fact, when some have argued that Chinese assets are "uninvestable" (Catherine Yeung of Fidelity International tackled this topic earlier in the year), Marks admitted that it makes him excited:

We've been investing in places like China and India in the last couple of years, and we'll continue to do so. When I hear people say China is uninvestable, to me, that says there might be some bargains there. - Marks on Bloomberg Surveillance, June 2022

If Marks is right, then that will line up beautifully with the thesis of Dr Joseph Lai of Ox Capital - who has been arguing for some time that the US is too expensive and that pockets of Asian equities are finally becoming good: 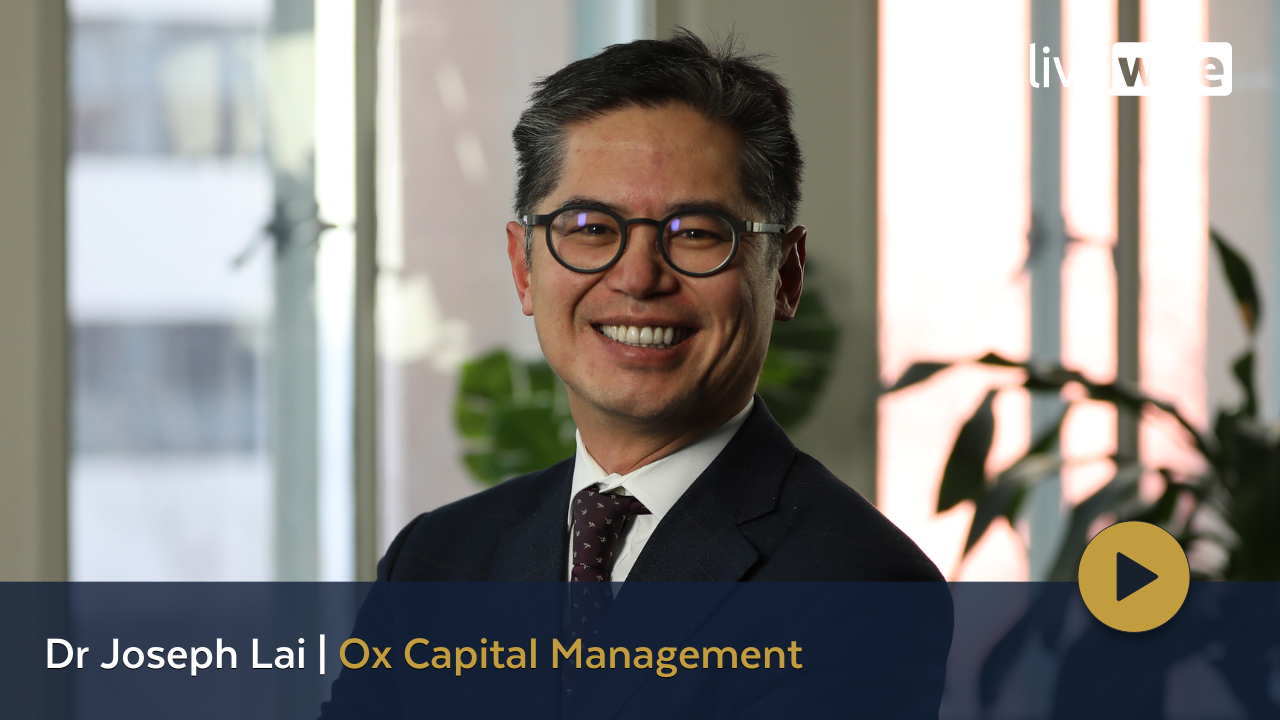 Investment Theme
Are we at the turning point for emerging market equities?
View

And that's the end of the 13F series - at least until next quarter. We hope you've enjoyed reading the last five days' worth of filings and trawling through what the big money managers are doing well (or not). In case you've missed any of them, here they are again:

Let us know if there are other great fund managers you'd like us to take a look at in the next series by dropping us a line at: content@livewiremarkets.com.