An explosive substance, petrol’s highly volatile. So are its prices, whipsawing between as little as $1 a litre mid-pandemic to an average of $2.16 across Sydney this week, according to NRMA figures.

It’s easy to forget how much speculation underpins the commodities sector overall. But this awareness is why Gerrish’s team has been tactically selling down commodities exposures since earlier this month. Emphasising his key point from part one of this series, Gerrish believes now is not the right time to dive into the sector.

“But we’ll be venturing in when, or if, we see prices pulling back,” Gerrish says. 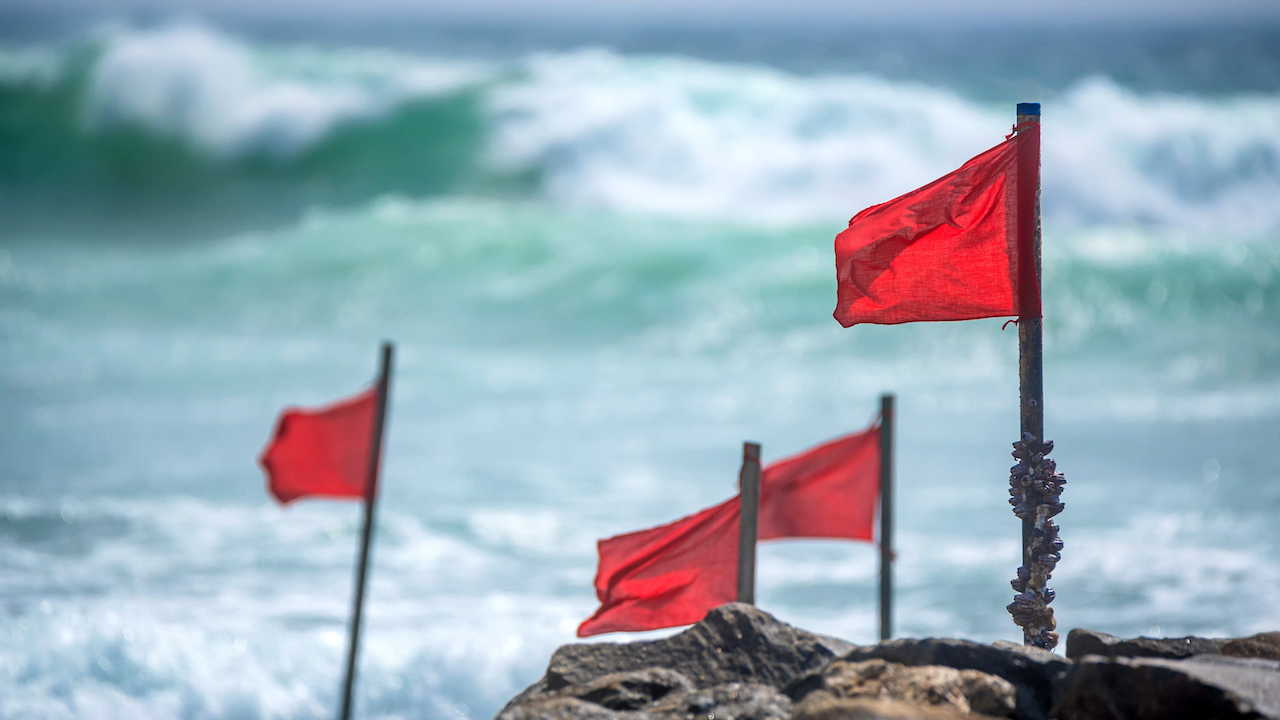 Equities
Has the best of the resources rally already run?
View

His caution stems from the short-term price bubble we’re seeing, though as his above comments suggest, this should slowly deflate rather than pop. And plenty of upside will remain once that happens (just not as much as the current froth would suggest).

Beyond the more obvious coal, oil and LNG commodities and resources, there are also metals and soft commodities. Russia holds the world’s fourth-largest rare earths reserves, which will be effectively removed from the market when sanctions apply from 26 March in the US.

Russia and Ukraine also export huge quantities of corn, barley and other grains, supplying around 20% of world demand. Since the start of February, wheat prices have almost doubled. And as Gerrish explains, all types of agriculture products have been knocked, from cattle through to other soft commodities.

And what about China?

Even before the conflict broke out, the world began to notice a reframing of Russia’s partnership with China. For example, Russia’s leader Vladimir Putin held extended talks with China’s President Xi Jinping on the sidelines of the Winter Olympics last month.

And since Putin sent troops into Ukraine, there’s speculation he’s reached out to Xi to try to circumvent the unprecedented sanctions slapped on Russia by Western nations.

Gerrish suggests President Xi has a decision to make and believes the response will go one of two ways.

“And if they don’t (support Russia), it’s probably a good sign we’re close to the end of the current hostilities,” Gerrish says.

“But I think the market expects China to offer some support, given that China-facing stocks have been absolutely crunched.”

And when it comes to trade, there’s also the fact that Russia and China have tight trade partnerships. Chinese customs data indicates total trade between the two nations jumped 36% to a record $146.9 billion last year, Russia supplying oil, gas, coal and soft commodities.

What happens from here?

For a start, Russia’s manufacturing and storage facilities are split between the western part of the nation – where the war wages against Ukraine – and the South-East, where it borders China. With little infrastructure connecting the two ends, it’s unclear whether Russia will be able to maintain production levels to service China’s demand. This demand had been set to grow exponentially over the next five years or more.

And given what’s happened in Russia-Ukraine, what would happen if Putin’s move further emboldens China into taking Taiwan by force?

“If China attacks Taiwan, if other things happen regarding Ukraine, we don’t have a model to make any inferences about risks,” Leithner says

“The bouncing around of prices from day to day is probably the 'least worst' answer to that, if people become frightened then spot prices would reflect this.”

How the fund managers are positioned

Based on current spot prices, Whitehaven Coal (ASX: WHC) currently has a market cap of more than US$4.1 billion.

This is clearly unsustainable, Gerrish says, pointing to the key role a short squeeze on Peabody in the US had on the market. (As discussed in part one of this series).

“When markets rip those derivatives come to bite you hard, and you get margin calls, you’re forced to cover and that creates the effect we’ve seen.”

WHC remains a preferred play in the space, though he’s currently been unwinding his exposure. And as mentioned above and in the previous article, Market Matters plans to buy back in when (or if) prices stabilise.

For Leithner his two preferred stocks in the space are:

The Australian energy company Origin is one of Leithner’s largest holdings in his high-conviction portfolio, which typically has between 10 and 15 stocks. The company recently saw its share price outlook cut by many analysts when it announced a longer-term exit from coal-fired power stations.

And why Aurizon, the freight rail company that ranks among the world’s largest overland coal transporters?

In November, management announced the acquisition of OneRail Australia – formerly part of Macquarie Group. Since then, the share prices has drifted around $4 to somewhere below $3.50. He acknowledges some are sceptical, particularly around a pending decision from the Australian Competition and Consumer Commission.

“The purchase was a good one, but the price of Aurizon shares for the past few months doesn’t seem to confirm that thesis,” Leithner says.

In the first part of this series, our commentators Gerrish and Leithner answered the question of whether it's too late to invest in commodities.

The answer from Gerrish was "yes, but..." Leithner was more immediately positive, but highlighted the energy space rather than coal.

And from their views expressed above, it further emphasises the extreme volatility that will probably persist a while yet. Whether you take cash off the table and wait a while; steer clear entirely; or go all-in, please check with your financial adviser first.

Hit the 'follow' button below to be notified when it's published. Enjoy this wire? Hit 'like' to let us know.