4 quality Aussie tech firms, including one the market hates

Beaten up technology firms might seem to be a dime-a-dozen right now. And they’re battered for a reason, right?

You only need to look at the fall in the NASDAQ for a sense of the calamity that’s unwinding as cheap money disappears. As Warren Buffett might’ve said, the tide is turning and exposing the many technology companies that have been swimming naked. How will they fund their growth without access to cheap bank loans and the – arguably more important, for many – access to investors throwing cash at any tech firm with a pulse.

And for all the ASX’s similarities to the US exchanges, our technology scene is also different.

A dearth of local tech stalwarts

“Even a decade ago, there were only a few local tech names of any scale: Technology1 and Xero, a New Zealand company that was coming along, though very expensive, and not much else,” says James Delaney, portfolio manager at Sage Capital.

“And then in 2016, Wisetech listed at a level considered very expensive at the time, on a valuation of 6.5 times which was super expensive when you consider the US 10-year bond yield was trading on a multiple of 1.8 times.”

But the logistics software company did what it set out to achieve, its share price rising many multiples of the 2016 level. But today it trades on more than 20 times sales, having expanded three-and-a-half times.

“And the US 10 year is now on 1.86%. What’s changed since then? The way people looked at and valued tech,” says Delaney. 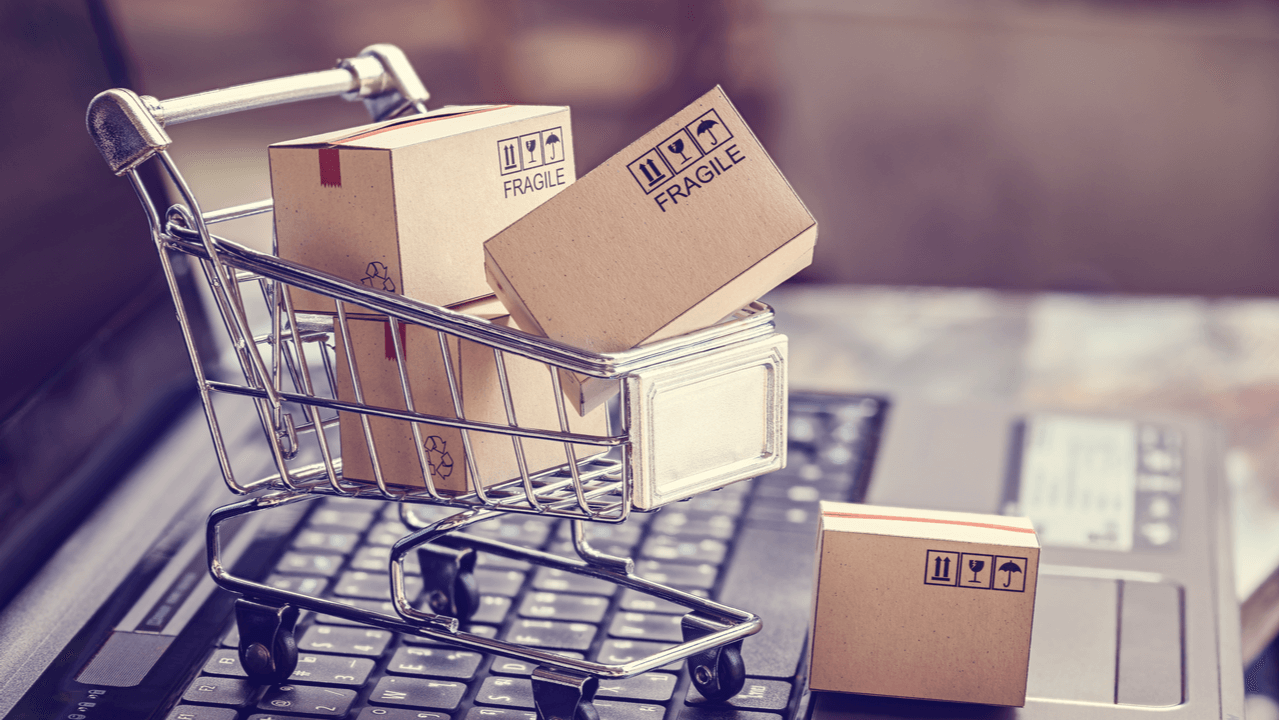 Australia’s average technology stock valuations are higher, the tech index quite truncated toward the likes of Afterpay, Wisetech and Xero.

The above chart measures the EV to sales metrics of US technology firms captured in a notorious Goldman Sachs chart that tracks non-profitable companies over time.

“We saw an even nastier reaction here than in the US, and that’s mainly because, at the peak in this non-profitable tech push, you had these companies trading on EV to sales multiples of close to 12 times," Delaney says.

But since they sat at these levels in early 2021, they've now come back to multiples of less than 4 times earnings.

“Some Australian tech firms won’t survive a full cycle but there are some you really want to stick in your portfolio,” says Sage Capital portfolio manager James Delaney.

Watch out for fakes

Delaney expands on a point made in my previous article about “network effects” – a term that’s rapidly becoming near useless in distinguishing quality technology firms.

Network effects aren't unique to technology firms, but the term is used by many in the industry, such as Morningstar and sell-side equity analysts, to highlight companies that have “economic moats” of competitive advantage.

What is it? A self-perpetuating cycle that endears firms to existing and new customers alike. It makes customers stick to companies like glue (you’ll often see the word “sticky” used as a descriptor in this context – even by us here at Livewire Markets). Drawn to companies like bees to (sticky) honey, customers rapidly come to depend on the product or service. And as these customers become welded to the firm, word of mouth follows. These customers stay, and then their friends, family and business associates join them in using the same goods or services. Once the firms expand into offshore markets, particularly those that are under-penetrated, they’ve probably graduated to true network effect companies. Local examples are so-called platform service providers Seek (ASX: SEK), Realestate.com.au (ASX: REA) and Domain (ASX: DHG).

But the now-cliche network effect may have “jumped the shark” as a useful description (like Happy Days character Fonzi, whose motorcycle stunt signalled the 1950s US sitcom’s days were numbered).

“It gets thrown around too much. Even telcos like to think they have a network effect when they try to sell you insurance or healthcare products,” Delaney says.

So, don’t accept at face value anyone – including analysts – who tells you about any company’s network effects.

He discusses “barriers to exit” for customers (in a good way) rather than the commonly cited barriers to entry for competing companies. Microsoft’s Excel and Word (that I’m currently using) are prime examples, with considerable sunk costs – in terms of time and effort, if not money – spent by companies training their staff over years.

…And a red flag

Zooming out to the macro level, the changing interest rate environment, which remains one-way traffic in terms of rising inflation and accompanying tightening of monetary policy around the world, would give Prunty pause.

“If what’s baked into the forward curve around rates should play out or to reverse somewhat – so rate rises don’t happen – that could be a recipe for a more balanced market,” says Prunty.

“Some of the money that’s gone into financials or into cyclicals might start to flow back into technology.”

It seems unlikely, though anything can happen – a hot war in Europe wasn’t on our bingo cards before the last fortnight. And Russia’s invasion of Ukraine could put a hold on interest rate rises in key economies.

Delaney describes his preferred trio of tech firms as standout local tech players that are, “undeniably industry leaders, ticking all the boxes in terms of asset growth and having massive additional earnings growth headroom.”

Since it rolled onto the Australian scene after first listing in Auckland, New Zealand back in 2007, Xero has built a genuine network effect. Not only has it developed sustainable dominance in its field, accounting software, locally but for years it has been pushing into under-penetrated global markets.

“The compression of PE and sales multiples could eat into the growth a lot of these businesses are likely to generate over the next three years. And they’re the companies to have your eyes on when the valuations aren’t egregious,” says Delaney.

Having hit a high of $60 last year, WTC opened trading on Tuesday at around $43. That’s about 8% during the quarter so far. Which is better than many in the space, largely because the company has benefited from the COVID supply chain snarls that are still being untangled. This has highlighted problems that WTC’s logistical software can help companies solve.

Prunty nominates Hansen Technology as one of his preferred technology plays for the next few years. That’s why it’s his firm’s largest individual weighting in the sector, within its overall technology allocation of 19%.

“And as I’ve said, these businesses would rather chop off their own arms than get rid of something as integral to their workflows and customer experience as their billing and meter-reading software.”

Other appealing aspects are:

Another stock he singles out is, perhaps ironically, a serial underperformer of recent months. Bu the payments company is Sage's second-largest tech holding.

You may have swiped your card or phone past one of Tyro's small white boxes to pay for stuff at your local café / retailer / grocer. Well-known, maybe, but the company's yet to turn a profit. And having booked a big miss against its earnings expectations in the half-yearly 2021 reporting season just ended, its share price dropped 26% on 20 February.

Tyro has also attracted plenty of interest from short-sellers, currently labouring under an 8% short exposure.

“It’s been a big underperformer for us but next year it will be free cash flow-positive,
Prunty says.

“It will be profitable next year which will open the firm up to the large cohort of investors that can’t look at unprofitable stocks. Most people know it currently because of its poorer result, so it looks untouchable, but with that move to profitability, the future could look quite different.”

With more than $150 million of cash on its balance sheet, the company has no funding risk, in the eyes of QVG Capital. And plenty of blue sky ahead.

How to find top tech firms

Click the following link to read part one of this series, where Sage Capital's James Delaney and Chris Prunty from QVG Capital discuss how they spot quality tech firms - whether they're profitable or not.