Australian housing, a glut of bedrooms but a dearth of good policy. 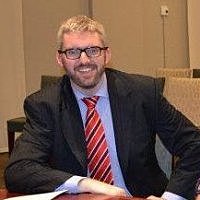 The last Census showed that across Australia we have ample bedrooms to cater to our population yet the lack of new housing supply over recent years along with increasing demand for homes has resulted in increases in home values. Particularly in Sydney and Melbourne the escalation in home values over recent years has been strong while most other capital cities have largely remained on the sidelines. The 2011 Census showed that at that time there were 21,507,717 residents of the country. The data also showed that there were 7,760,320 private dwellings which were occupied at the time with a further 10.7% unoccupied. Given this, and if we assume that everyone has a dwelling to live in, each occupied dwellings would have an average of 2.77 residents. (VIEW LINK)