Is now the time to be greedy in China?

Warren Buffet is well known for his "be greedy when others are fearful" approach to markets. His esteemed partner Charlie Munger is certainly embodying this, as the Daily Journal - a firm he chairs - upped its stake in Alibaba by 83% this week.

This comes after the Chinese tech market has been smashed by waves of antitrust, e-commerce and data privacy regulation. In part 1 of this collection, we found the rationales behind these initiatives were governed by a focus on "restraining monopolies, governing fintech firms and protecting data privacy and security." Accordingly, our experts felt this consolidation was not cause for overt panic in the short term.

Alongside Munger, traders and big money have returned to some of the most beaten-up stocks, but most companies remain well sold off. In a time where investors everywhere are gearing up for the next 'once in a generation' opportunity, could this be an entree for investors?

In this collection, I reached out to two fund managers to get their insights into whether they are bullish or bearish on the Chinese tech sector and the key signals they are watching closely.

Montaka is bullish on certain large, advantaged Chinese tech platforms today. But we limit Montaka’s aggregate exposure to China at the portfolio, acknowledging the unique set of risks faced by foreign investors.

We understand, for example, that the Chinese political system is not like those in Australia, or the US or Europe. China is under one-party rule (the CPC). The party formally sits above the country’s legal Constitution. And the party is increasingly under the one-person rule of General Secretary Xi Jinping.

The ‘rules of the game’ that foreign investors often expect can be contradicted. We saw that with the for-profit education sector, recently, where the simple stroke of a pen wiped out more than 90% of the equity value of several listed Chinese education businesses.

But Montaka is a global equity investment firm. And China is the world’s second-largest economy with significant investment opportunities. We decided that totally excluding China may not be in the best interests of our investors.

China’s economy has been growing at faster rates than most. As such, China is home to significant investment opportunities that global investors should rightly consider.

Chinese consumers, for example, now account around one-quarter of global consumption growth, which rivals the growth-share of US consumers. And this will only continue over the coming decade as China’s middle-class continues to build their wealth.

Investors sometimes forget that China is also arguably the global leader in the digital economy. The country has one billion internet users, adding more than 85 million (i.e. five times Australia’s entire online population) since the depths of the pandemic in March last year. E-commerce’s share of total retail in China, for example, is both higher and accelerating more quickly than other major global online markets.

Finally, valuations for many of China’s leading tech businesses have fallen immensely in recent months. Nothing de-risks an equity investment more effectively than lower stock prices.

As such, Montaka sees substantial long-term investment opportunity in this sector today.

What to look out for?

Montaka remains continually focused on indicators that our hypothesis is wrong. Naturally, foreign investors will be hurt the most in a scenario in which capitalism – and the harnessing of the profit motive – is abandoned altogether.

To be clear, we view such a scenario as being of very low probability – though not zero. Such a scenario would see all foreign investment reverse, China’s currency would likely collapse, private-sector unemployment would skyrocket and Chinese household wealth would be severely impaired.

We believe a more likely scenario is that the principles of capitalism are harnessed within the context of the political and social goals of the Chinese leadership. A different model to the brand of capitalism we see in the West, for sure. But not a complete abandonment of the profit motive. 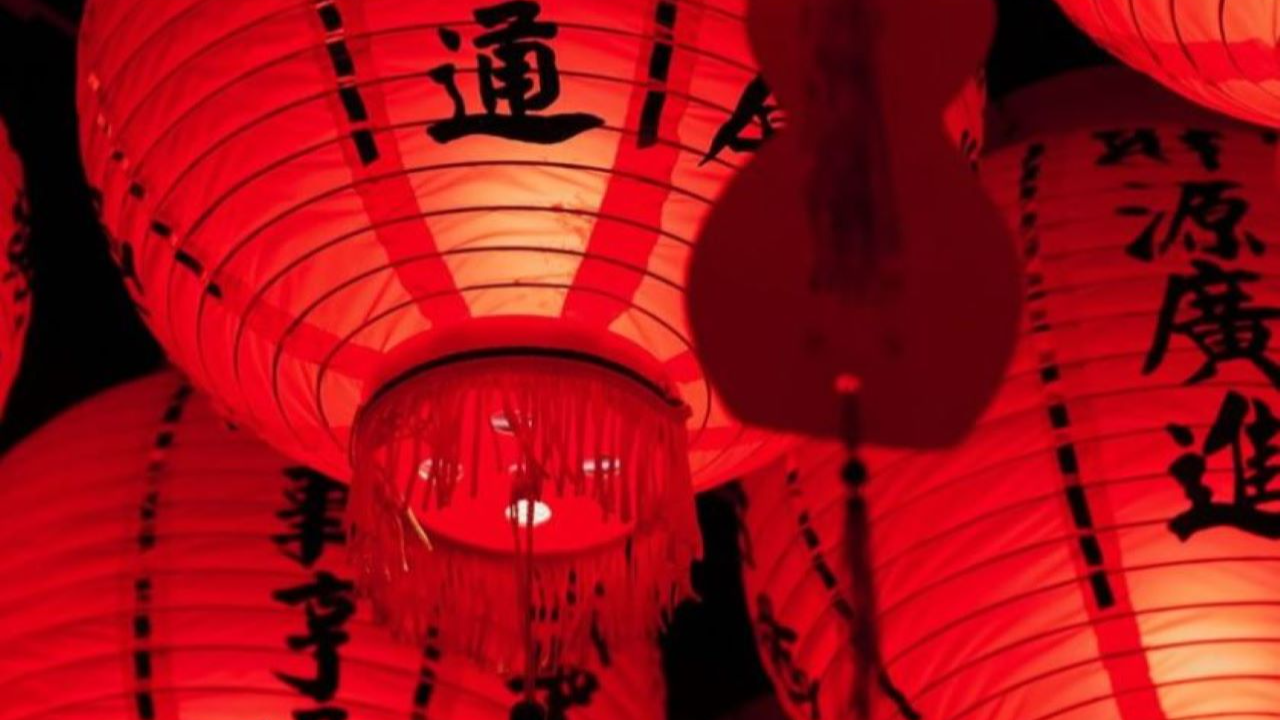 Equities
Don't give up on China: Montaka's 5 steps to profiting in China
View

The long-term outlook for the Chinese tech landscape is very positive. Technology has played a critical role in the so-called economic miracle that is the modernisation of China and it will continue to do so.

We see strong opportunities around e-commerce penetration in lower-tier cities and the expansion of e-commerce into areas such as fresh produce and consumer branded goods.

In the wider internet space, it’s also worth keeping in mind, that advertising monetisation of internet companies in China is 20-50% lower than developed market peers. While we think most will continue to under-monetise relative to their potential as a way of managing regulatory risk, digital advertising in a major long-term growth driver.

We believe the fundamentals of leading Chinese tech businesses remain intact. Chinese equities are currently valued at around a 35% discount to US equities, a valuation discount which has only ever been greater in the late 90’s during the Asian crisis.

What to look out for?

We regularly stress test our holdings against regulatory risk and other risk factors.

Monitoring key domestic economic data points is also important in maintaining conviction on increasing Chinese domestic consumption which underpins Chinese tech. Keeping a close on any escalation of regulation that may fundamentally impair your investments is also very important – for investors, ears on the ground, and experienced and multi-lingual investment teams is important in staying ahead of this.

Winners and losers from the regulation

Excerpt from Fidelity's recent article After the selloff: What's next for Chinese equities?

"In broad terms, China is seeking to achieve more balanced long-term growth and lower social inequalities. Higher quality growth will only offer better investment opportunities. Areas more aligned with the government’s long-term goals include green energy, semiconductors, new infrastructure, electric vehicle supply chains and high-end manufacturing. As for sectors facing greater regulatory scrutiny, we tend to look at them from the bottom-up, focussing on companies that have more sustainable business models or stronger pricing power. The express delivery sector, for example, has leeway to maintain or even raise prices, so as to pay workers reasonable wages. Greater regulations can be a long-term positive in many cases, and we need to look at specific sector dynamics to identify winners and losers."

Despite the regulatory scrutiny, our fundies appear collectively opportunistic when it comes to opportunities in China. Its strength as an economic powerhouse and sheer mass within the consumer market make for a compelling opportunity to embrace on the rebound.

In the third and final part of this series, I will explore the stocks that our fundies are looking to ride the recovery with.

Make sure to check out the first edition of the series where our fundies discussed the drivers of this recent regulation.

Equities
What regulation means for Big Tech in China
View

Stay up to date with this series

Make sure you "FOLLOW" my profile to be notified of the upcoming entries in this series.

D
D G
21st Oct, 21
Still too risky to do business with China