July CPI surprised to the downside, with the headline increase dropping to 8.5% from June's 9.1% pace. Equity investors rejoiced while US Dollar traders were simply left to sigh. In the bond market, short-term yields cratered.

Month-to-month, headline inflation was flat while core inflation increased by just 0.3% (vs estimates of 0.5%).

Far more importantly, it's the first time there has been a downside surprise to a consensus inflation forecast since September 2021. The figure also halved the chance (at least by rates traders' bets) that the Federal Reserve will have to go another 75 basis points when it next meets in mid-September.

Headline softening was driven by lower fuel prices, though food prices continue to keep rising at their current pace. Shelter inflation, which makes up one-third of the CPI composition formula also remains high. The report plays into the peak inflation narrative that has been underpinned by a decline in breakevens, pullback in gas prices, supply chain improvements and retail discounts. The report is also a huge relief for Democrats and President Joe Biden heading into November's midterm elections.

All eyes now turn to the US producer price inflation data that is out tonight. The good news is that, much like CPI, producer inflation is supposed to be coming down significantly at a headline level. Let's see if that prediction comes to fruition.

This chart was posted by Klaus Wobbe on LinkedIn and I love it. It's the equity market's reaction to a whole slew of data points. Look at the difference between a pre-GFC market and a post-GFC market. When you hear the phrase "good news is bad news", this is what they are referring to. The only thing that's not clear in this chart is whether this also applies to rate hikes or cuts from central banks - and that's a correlation I'd pay good money to see.

Commonwealth Bank (ASX: CBA) bucked the trend of its rivals and reported a rise in cash profits in spite of more margin compression and increasing costs. Sticking with the winners and GrainCorp (ASX: GNC) has upgraded its earnings guidance (again) for the full year thanks to a strong east coast crop. Finally, Centuria Capital (ASX: CNI) hit its FFO guidance right on the nose.

Today, it's a whole host of "old school" businesses that are on deck for reports - AMP, QBE Insurance, Mirvac, and Telstra. The last of these was highlighted as having the potential to be "recession-proof"! If you don't believe me, click here: 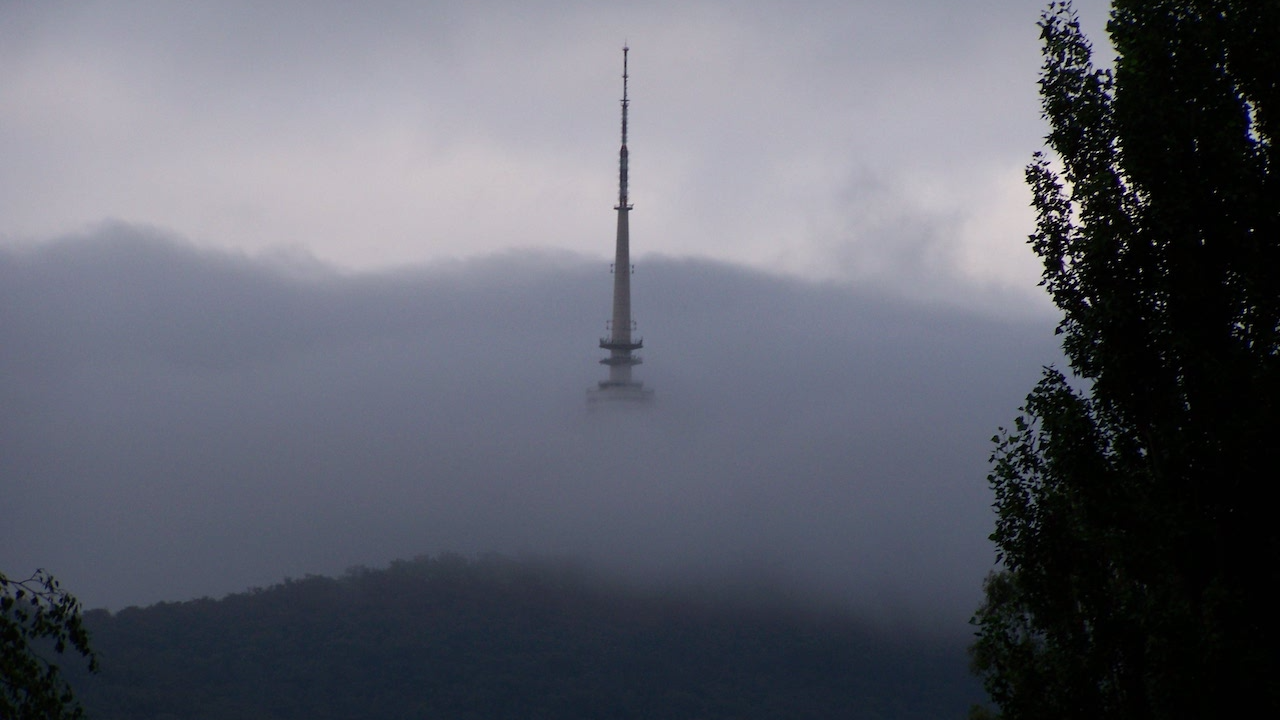 Equities
Calling all dividend investors: This one's for you
View

Today's list of earnings downgrades is long and varied. Long in the number of moves that have been made post-results, and varied in that the moves are not being made by just one broker. In fact, today's list features six brokers across a whole host of industries. Let's break these down one by one:

Then, there's the one that REALLY caught my eye:

Computershare (ASX: CPU) was sent to the doghouse after its earnings disappointment. CLSA's Ed Henning downgraded Computershare from overweight to underweight instantly, while slashing its price target.

China’s state reserves will help manage inflation, as the authorities are likely to have stockpiled over 1 billion kg of pork and 926 million barrels of oil, to date. (Source: ANZ Research)

I know what you're thinking. Wait? The Chinese kidnap the world's pork supply and leave it in a giant fridge somewhere? Yes. That's essentially the premise. They do the same thing for global corn, rice, and wheat supplies just to name a few. This isn't a new policy either, given the Chinese have been storing food since the imperial days. What is new is the scale on which they are hoarding global food supplies or raising prices on farmers.

So if you've ever wondered why the Chinese say "have you eaten yet?" instead of "hello" - you now know why.

It is important for the government in this country to stick to the commitment of the One China policy. And this commitment should be not only words, but also in deeds.

Speaking of the Chinese government, China's ambassador to Australia addressed the National Press Club yesterday and he was not mucking around. While there were plenty of niceties (it's been 50 years since Gough Whitlam established relations between Canberra and Beijing), it was also a very strongly worded address with a slew of reminders about the Xi administration's wishes to keep globalisation alive, Taiwan's sovereignty, and Cheng Lei (the Australian-Chinese reporter still detained on national security grounds).

The charts suggesting the ASX could be doomed to repeat history

The Match Out: Market slides ahead of public holiday, US Fed to hike rates tonight, probably by 0.75%

Charts and Caffeine is Livewire's daily pre-market wrap. We get you across the overnight markets and share the best in global finance so you can start your day on the front foot. Written by Hans Lee (Mondays - Thursdays) and Chris Conway (Fridays).