We have 54 stocks in our portfolio; this one offers the most upside

At Katana, we run highly diverse portfolios. In our main fund - the Katana Australian Equity Fund – we currently hold 54 stocks. The reporting season provided a host of solid results including Woodside Petroleum (ASX: WPL), Coronado Coal (ASX: CRN) and Kina Securities (ASX: KSL). But if I was drawn to pick the top report, it would be Pepper Money Ltd (PPM).

At Katana we categorise opportunities into 3 loose buckets: Growth, Quality or (Deep) Value. Occasionally we find companies that fit into 2 of the 3 categories.

Very rarely, we find a stock that fits all 3. PPM may well be the rare Intersection of Value + Growth + Quality. PPM is trading on a PER of 5x earnings, has averaged 21% growth per annum for the past decade, and has a high calibre management team and business model.

PPM wrote their first loan in 2001, which means they have been refining their craft for more than 21 years. Over that time, they have written more than $41bn in loans and since 2014 have serviced over 289,000 customers.

PPM started as a specialist non-conforming lender but moved into near prime loans in 2012 and prime loans in 2014. In 2015 they also added asset finance to their suite of products. In 2019 they continued to expand their offering into (small balance) commercial real estate in Australia, and residential in New Zealand. Looking forward, we are likely to see a move into the fixed interest space with an innovative, market-leading, product.

PPM has had an unusual public life. It first listed on the ASX in 2015 in the form of Pepper Global, which included operations in Europe, the UK and South Korea. The business was bought out by private equity and de-listed in December 2017. The company re-listed the Australian and New Zealand businesses in May 2021 and has had a troubled return to the boards. From an IPO price of $2.89 per share, the stock has steadily declined to around the $1.70 mark.

Every single investment is a trade off between risk and reward. The only risk-free stock is the one that has not been researched properly.

In general terms, there are 2 main risks that need to be understood with any lender, but even more so with non-bank lenders.

The first of these is Net Interest Margin (NIM). In simple terms, NIM is the difference between what rate the lender is able to borrow the money at versus the rate they lend it at. Competition dictates the rate it is lent at, and this is generally less of the issue. The bigger question mark is around what cost they are able to borrow money in the wholesale markets.

For bank’s, margins are really determined by their cost of deposits and credit spreads. Both of these give them an inherent advantage over non-bank lenders. However it is a big pie and there is room for non-bank players to thrive and expand provided that they execute well.

As one of the largest non-bank lenders, PPM has the most diverse sources of financing, across warehouses, Residential Mortgage Backed Securities (RMBS), Asset Backed Securities (ABS) and the occasional private placement. Pricing is normally based on the 3 month Bank Bill Swap Rate (BBSW) plus a margin. But conditions have been unusually accommodating for them of late, with both the BBSW rate itself and the margin they pay above that rate being at historically low levels. This has provided a ‘free kick’ to the NIM in the order of around 25 basis points.

The average NIM over the past decade or so has averaged 233bp. In 2021 it was 256bp. However, there are some factors that suggest that the NIM has structurally increased over time as PPM:

All of these factors mean that we would expect to see (modest) structural growth in NIM over time. For the purposes of our model (below) we have conservatively forecast NIM at the long-term average of 233bp.

The second major risk for any lender is of course bad and doubtful debts (BDD). Our review back to 2014 has established that the average loan loss as a % of Assets Under Management (AUM) has been 33bps.

In 2021, PPM expensed 23bps. For some of the reasons outlined above, there is a case to suggest that whilst loan loss has a cyclical component, there is also a structural improvement as PPM has refined its lending algorithms. There is solid historical evidence to support this - for example in the early days of asset financing, loan losses were running at more than 3x the current level. Nonetheless for the purposes of our model, we have conservatively assumed loan losses at the long-term average of 33bps.

What is a Structural Growth Stock (SGS)?

In simple terms, A SGS refers to a company that compounds growth at elevated rates, irrespective of the economic cycle. This growth is driven by factors internal to the company that are difficult to replicate. This may include superior management, business model, culture, operational excellence, technology/innovation or a host of other factors that enable the company to grow at above average rates, year in year out. And factors that have stood the test of time and demonstrate that they provide a sustainable competitive advantage.

A SGS stock is the holy grail of investing. And it is easy to see why. If we consider a stock growing at 5% per annum, then after 10 years it has grown profits by 1.6x and presumably its share price by about the same amount. However, if a company is able to grow its profit by 20% per annum consistently, then through the effect of compounding its profit will grow 6.2x. And so too will its share price (all things being equal). Through elevated growth, the profit increases 6.2x over a 10 year period versus 1.6x.

Is PPM a Structural Growth Story?

That's what I'll discuss in part 2 of this deep dive on PPM which you can access on the link below. 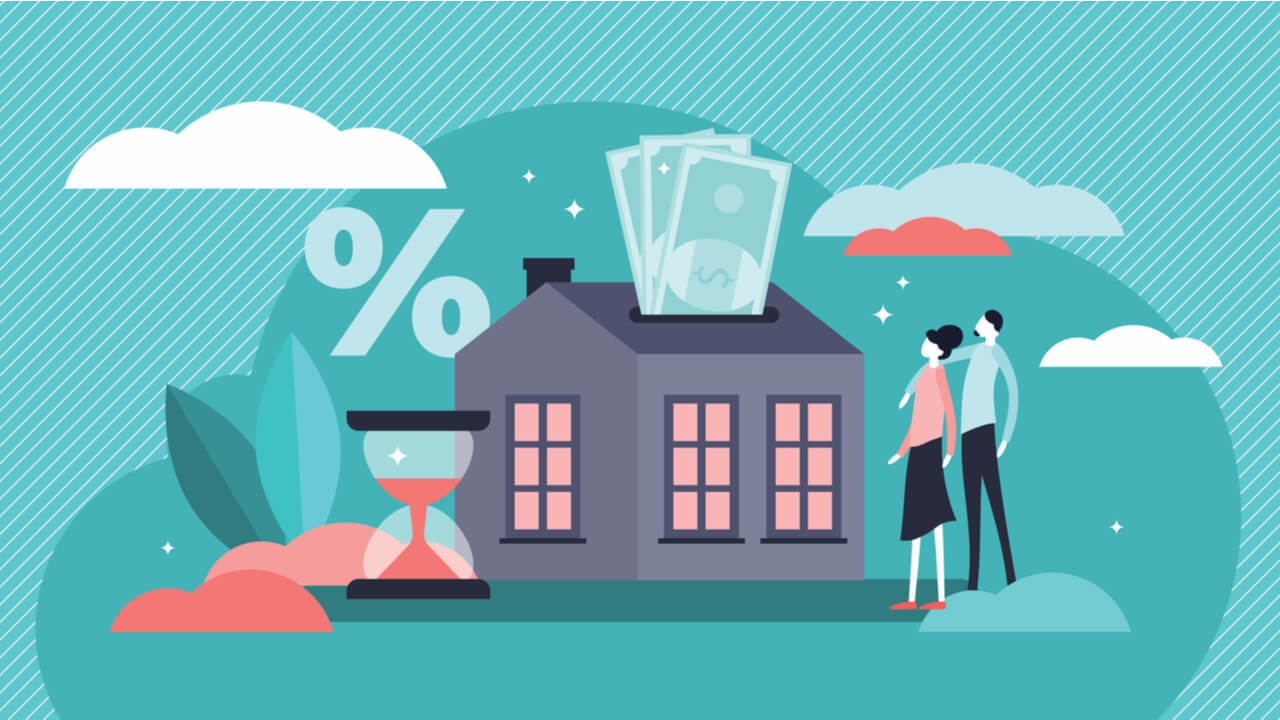 Equities
Is Pepper Money a rare structural growth stock?
View
LIVEWIRE FUND PROFILE
Katana Asset Management: Katana Australian Equity Fund
........
Livewire gives readers access to information and educational content provided by financial services professionals and companies ("Livewire Contributors"). Livewire does not operate under an Australian financial services licence and relies on the exemption available under section 911A(2)(eb) of the Corporations Act 2001 (Cth) in respect of any advice given. Any advice on this site is general in nature and does not take into consideration your objectives, financial situation or needs. Before making a decision please consider these and any relevant Product Disclosure Statement. Livewire has commercial relationships with some Livewire Contributors.
save

J
John Boardman
21st Mar, 22
There is something about companies in this industry that trade on very cheap multiples, but the share price keeps going down. Resimac (RMC) is also very cheap and I think perhaps may have more upside that Pepper. I don't know what it is about this particular industry, but there appears to be little interest in these companies. They keep getting cheaper.

Romano Sala Tenna
21st Mar, 22
The whole sector is certainly cheap which is part of the attraction. We rate AFG the highest calibre company and PPM the best risk-reward opportunity. RMC is a WIP but not the same calibre as PPM in our assessment. Markets are inefficient in the short term. Do your own work; understand why the stock is where it is and re-test the thesis repeatedly. Never stop questioning and investigating. But if the facts keep pointing to a buy, then don't be afraid to back your work.

Romano Sala Tenna
23rd Mar, 22
If you click on Part 2 there is a compelling argument as to why PPM has the attributes of a long term growth stock.