A rollercoaster ride for the ASX today, to trade in a huge 284pt/4.1% range, falling to levels not since April 1st last year. With the latest tumble the fall from the 5th of January high of 7620 extended to 862pts/-11.3%. Growth sectors were the shining light early on, before becoming the main drags in the afternoon as the market rolled over – unsurprising given the headlines of higher inflation and higher rates driving markets. Aussie 10-year bond rates traded over 2% for the first time since October, the expectation being that now the most important central bank in the world is set to raise rates, that gives the green light for others to follow. 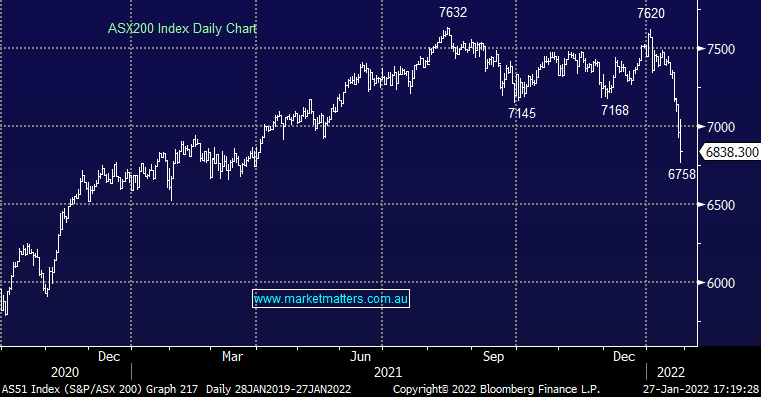 PDN -1.45%: Australia top uranium name was out with their quarterly production report today. Its been a busy quarter despite the Langer Heinrich mine remaining on care and maintenance. They’ve been doing drilling and technical work in preparation for a restart as the uranium market continues to improve. Total resource was increased to 77Mlb of ore though expected costs were also higher in the updated restart plan. Further exploration is in the works while the company still has a net cash balance of $US38m. 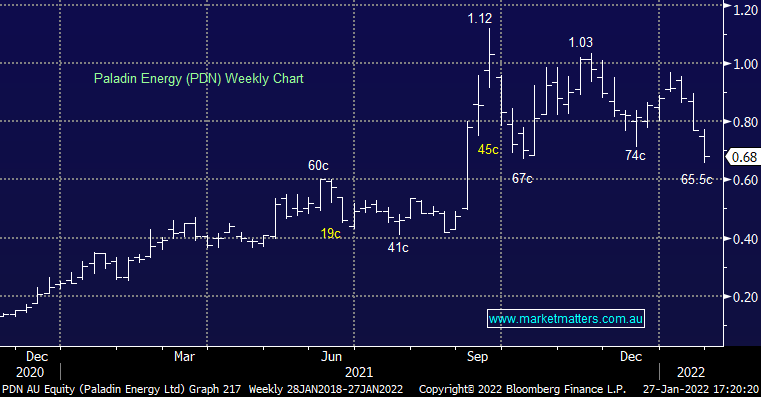 OZL -2.89%: Production numbers out today that came in at the bottom end of the guided range for Copper although that had been flagged in the September quarter update, while Gold production was at the high end of the range – costs were in line with expectations. Importantly, OZL delivered another strong year – the 7th consecutive year of meeting copper guidance! Taking a step back, OZL has just had the best calendar year since 2015 and the second best year overall. CY22 guidance points to a record year for OZL up ~10% YoY and up 6% vs 2015 record (130kt). 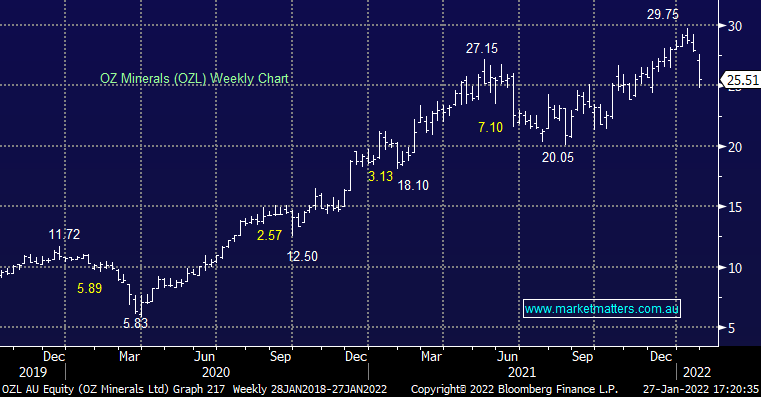 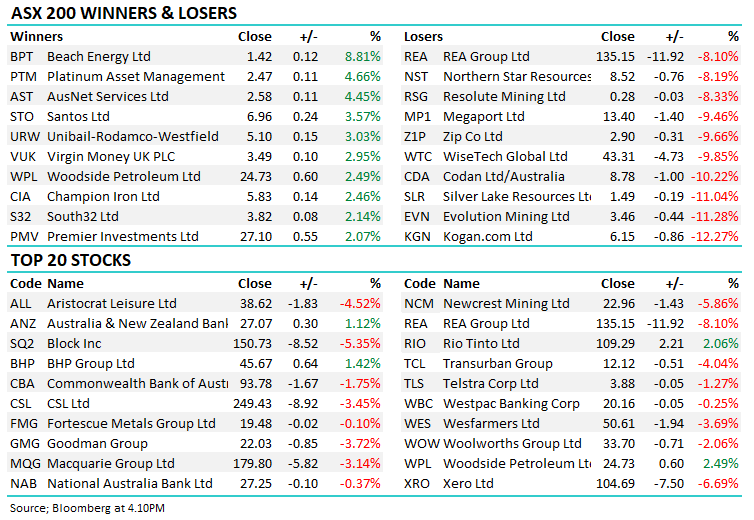 The Match Out will be available each day after the market close. Follow my profile to be notified when the latest report is live.

The Match Out: Equities rally on Friday to post a +0.5% gain for the week, Energy leads the way, Select Harvests (SHV) first half disappoints

The Rules of Investing
27th Jan, 22
Hi Peng, No there wasn't a report yesterday as the markets were closed for Australia Day. The report is from today.