Just like the end of a calendar year, July is a time for reflection for investors. I've seen FY21/22 already been described as a year of "all pain and no gain" - a clickbait headline no doubt meant to reflect on the ASX's 10% decline these past 12 months. It's only the third time the ASX had a financial loss over the past decade.

That said, even the ASX's losses could be considered sweet when compared to global markets.

The S&P 500 clocked up its worst half-year since 1970, while the NASDAQ is down nearly 30% year-to-date. Bitcoin may be down 60% year-to-date but the 60/40 portfolio has had its worst year since before the Global Financial Crisis.

So it can only go up from here, right?

In April, I assessed the progress of your most-tipped global stocks. Since then, we've had a unification, a stock split, and plenty of steep falls.

In fact, data crunched by our own William Heine reveals the falls were so steep that only one of readers' top 10 global picks actually registered a positive year.

With that spirit in mind, it's time for the post-mortem.

Tech stocks have been smashed over the past six months as investors reassessed the landscape around inflation and rate hikes. While it's no Zip or Sezzle, Block (and its recently acquired Afterpay) hasn't fared much better.

While some analysts would characterise Block as a "falling knife" (given the trajectory of its share price), one notable buyer of late has actually been ARK's Cathie Wood. Wood bought US$5 million several months ago (while offloading Twitter and PayPal in the process).

But the team at Schroders Australia certainly doesn't think it's time to buy the dip. They penned a recent piece worth reading on why they would back Uber over the buy-now-pay-later darling.

Little needs to be said about the poster-child of EV investments (as my learned colleague Angus Kennedy once wrote) but its challenges in China have been a massive thorn in the company's side for some time. After Elon Musk called the German and Texan operations "money furnaces", its Chinese operation has become a much bigger component of the company's operation. The only problem? Shanghai and Beijing have been in and out of lockdowns.

Nonetheless, Mary Manning of Alphinity Investment Management still has faith. Here, she penned recently about why this is the case.

Disney reported lower-than-expected results for the most recent quarter. The biggest problem for its balance sheet was the consumer shift away from streaming media (not to mention, increased competition). The company's theme parks have also been hit by lockdowns in China - where its Shanghai theme park was closed for more than three months.

But it's not like management is concerned! CEO Bob Chapek has just had his contract renewed for three more years. Unfortunately for shareholders, the price is back to its March 2020 low. Let's see where things go from here.

The Chinese answer to Tesla has not had the most fun ride over the last year. Shares also experienced a significant drop recently after the company hit back at a short-seller report claiming Nio was exaggerating revenue and profit margins. Naturally, the company has denied the claims.

Amazon shareholders just capped off their worst first half since 2002. The company’s first-quarter earnings fell short of analysts’ estimates in April as revenue growth slowed. In early June, Amazon's consumer CEO resigned. Then, to cap off a wild quarter, the company initiated a 20-for-1 stock split.

Nonetheless, it was tapped by Lachlan Hughes at Swell Asset Management as a stock presenting a "once in a generation" buying opportunity. The secret? A $1 billion component in Amazon's wheelhouse. To find out what it is, click here: 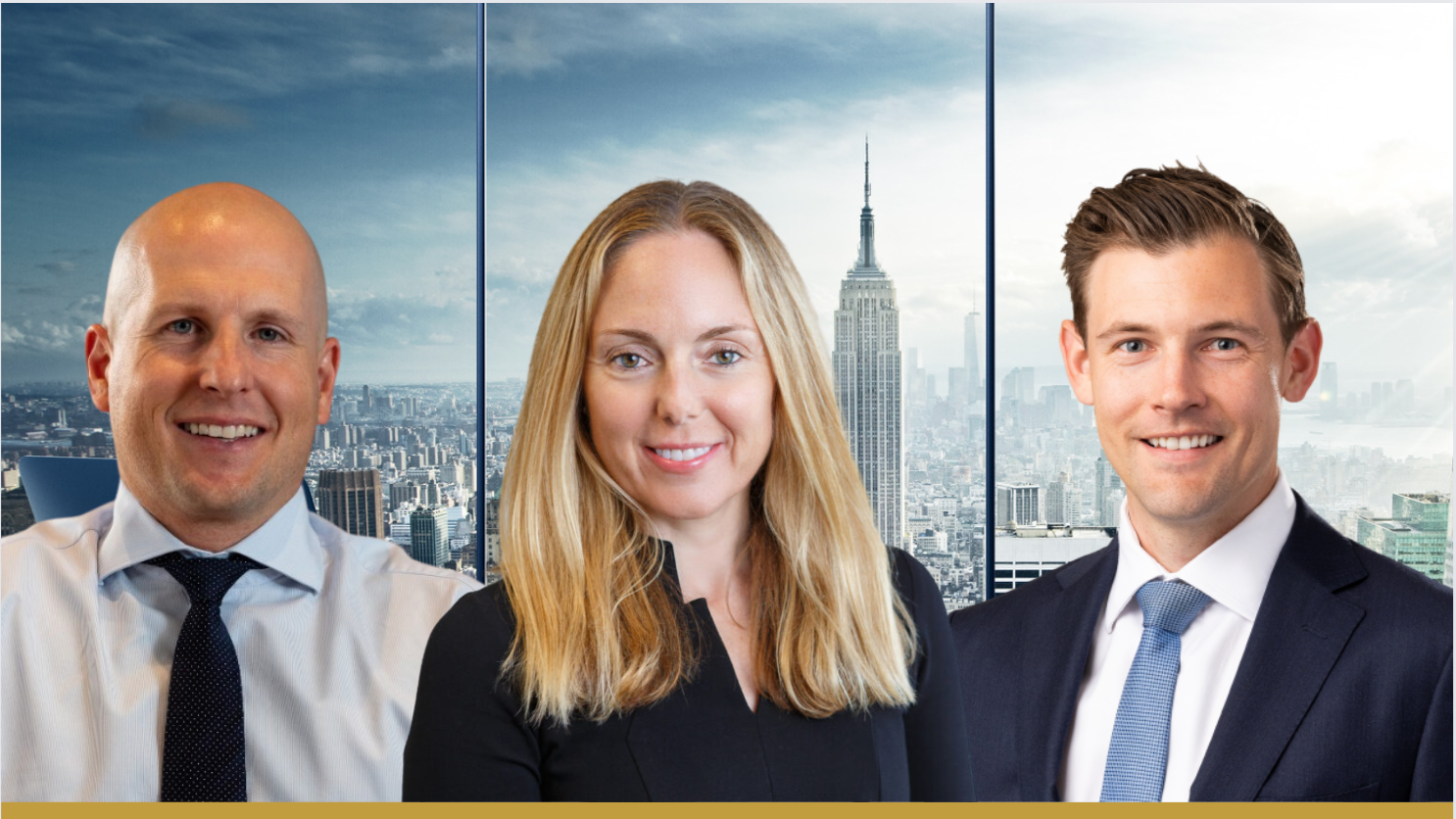 Speaking of stock splits, Alphabet is about to undergo a 20-for-1 stock split itself. Of course, you can't deny the power of its flagship product - Google. The entity has a 90%+ share of the global search engine market, and in turn, commands ad revenue pricing.

Speaking of Google, Kingsley Jones wrote this terrific piece on the wider big tech space - and in particular, the attraction of shorting it! It's worth a read:

Equities
How to tame a Grizzly (FANG'ed) Bear
View

Not to sound like a broken record, but Apple's shares are, like most of the others on this list, in the red thanks to the larger drawdown in tech stocks. But the one thing that Apple has that many other companies don't? Brand loyalty.

Sales for the iPhone - Apple's bread and butter - represented more than half of all revenues last quarter. While that's been the case for years, it makes innovation that much more important for the hardware and software company.

Cloud subscription revenues also continue to climb. But, much like Microsoft, a strong US Dollar could be a key headwind for its offshore customers.

For Apple bears, they point towards one thing and one thing only - valuations. Chris Watling told me recently that he doesn't think we'll see a more normal world for earnings ratios until Apple hits a "10". It's currently at 22.58. 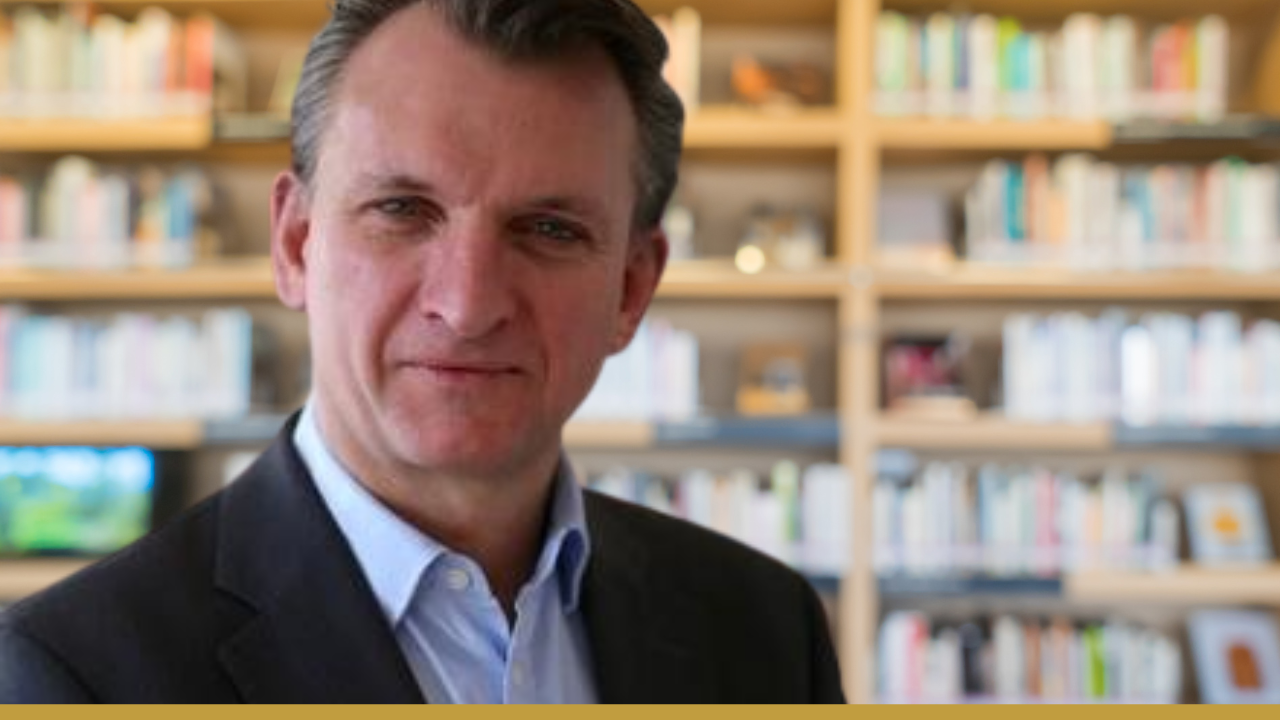 Asset Allocation
Chris Watling: Recession is not a "slam dunk" but bear market may endure
View

Like the rest of the market, this veteran tech giant is facing macroeconomic threats, but the underlying business remains strong. That said, Microsoft faces a different kind of headwind. While most US-based companies wouldn't mind a stronger US dollar, Microsoft does not, as a retreat to the safe haven impacts its bottom line directly.

Nonetheless, its cloud and LinkedIn businesses could excel for the company even in times when consumer demand is changing. Microsoft, along with one other business, is still in Lazard Asset Management's investable "universe". To find out what the other one is, click here: 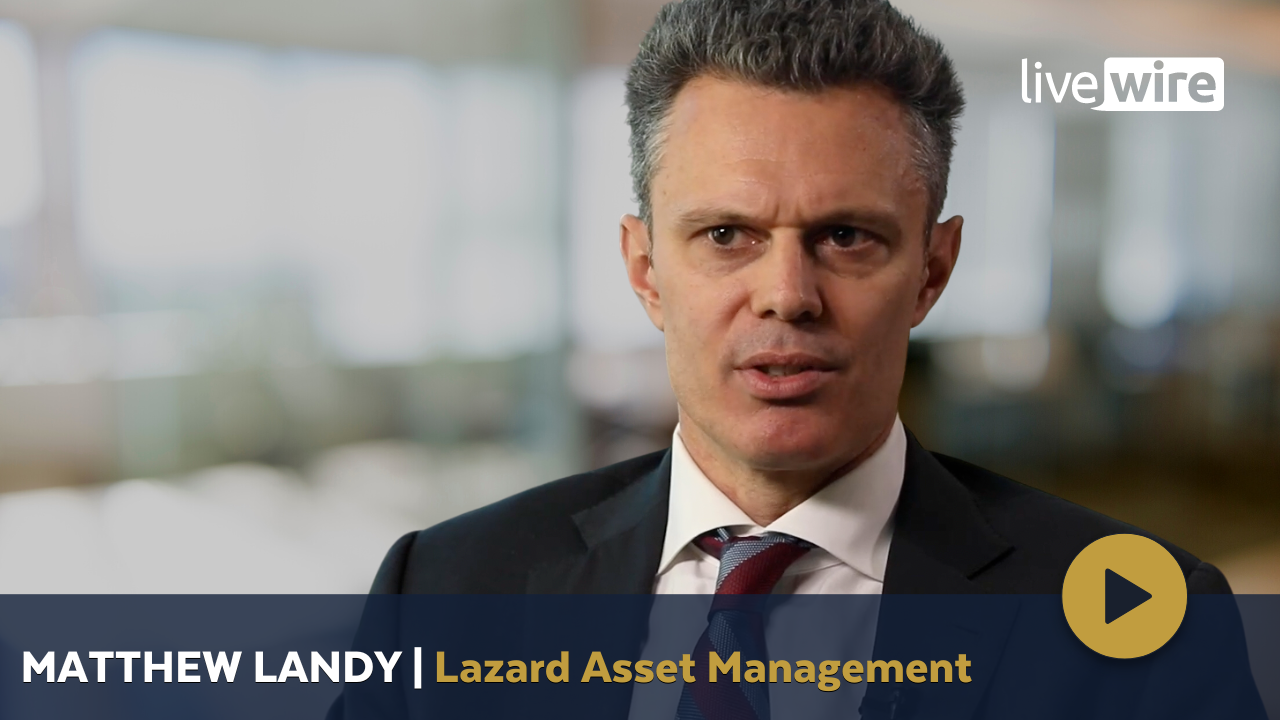 There's every reason for investors to still be nervous about investing in Chinese technology stocks. Beijing has, as of the time of writing, failed to make a concrete decision about whether to finally let ANT Group launch its IPO. But some sell-side analysts like Goldman Sachs have been saying that now is the time to be buying Chinese equities. Morgan Stanley said Chinese names are worth a nibble but did warn investors to need to monitor the evolution of the country's "COVID zero" policy.

Some analysts, like Andrew Macken at Montaka, go one step further - arguing last month on Livewire that we're in a ripe buying opportunity for Chinese and US tech stocks. For his primer, read here: 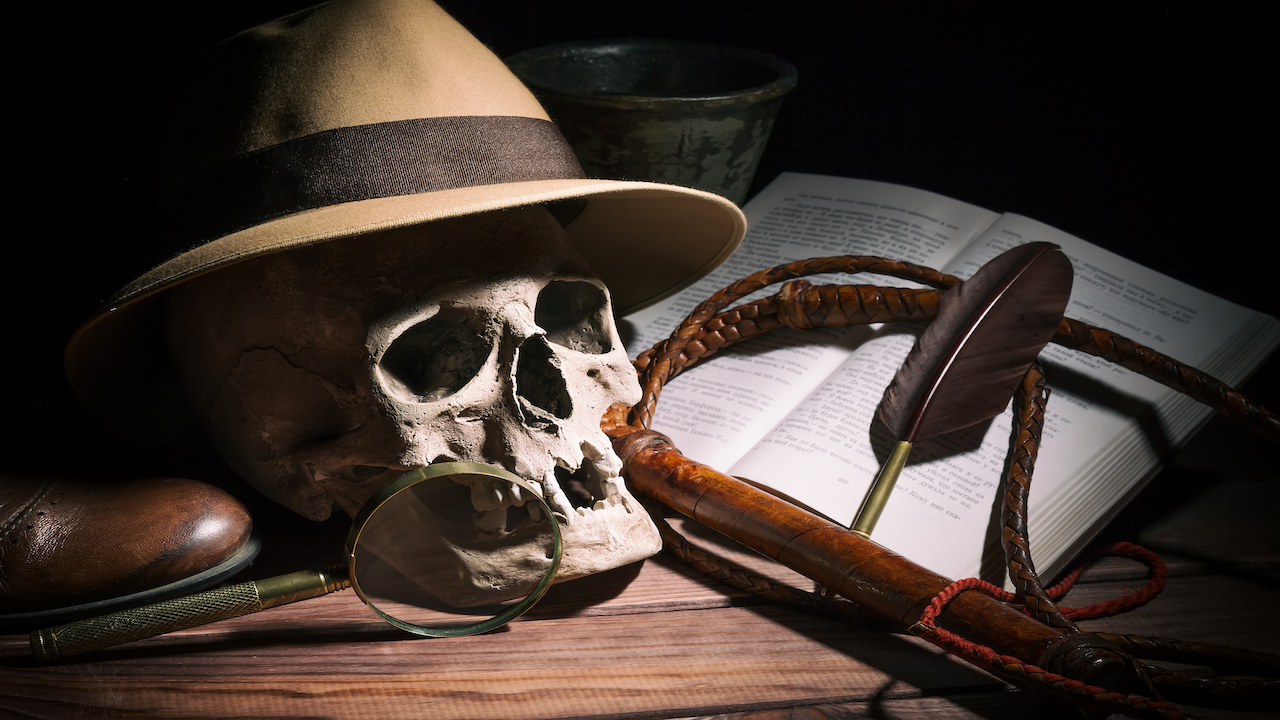 Although now listed only in Australia, this was a dual-listed company at the time of the survey so it gets a mention in this list. For more on BHP's year so far, you can read David Thornton's piece on the ASX most-tipped stocks, coming soon.

With more central bank rate hikes a dead certainty, the question now is how fears of a recession will take hold in the next half. Is it all priced in? Is it not priced enough?

If you believe Capital Economics' John Higgins, the answer might be the latter.

We don’t expect US equities and Treasuries to fare well in the second half of this year ... we think that analysts’ rosy expectations for earnings are incompatible with the environment of weaker economic growth and further strength in the dollar that we foresee, especially as margins are stretched. A disappointing outcome for earnings could also push up the equity risk premium.

On the other hand, the tech-heavy composition of this list suggests that you'll all be closely looking at the performance of the NASDAQ 100 over the coming months. Enter these comments from Tom Lee at Fundstrat:

Investors deem Technology 'done' but we think Technology demand will accelerate [over the] next few years.

Hans is a content editor at Livewire, specialising in economics and its effect on asset allocation. He is also the creator of Charts and Caffeine + Signal or Noise.