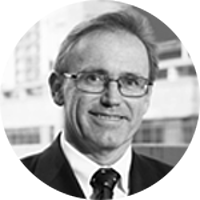 Some politicians are bleating Australian bank profits are too high. Some financial commentators are fretting saying they are heading too low. At Spectrum we see bank profits from a credit viewpoint as about just right. Often lost in the commentary is perspective. When benchmarking Australian bank profitability against government bond yields profitability margins have not changed a great deal over time. Nor are they notably higher than many other commercial banks around the developed world. Looking forward the big 4 Australian banks are set to deliver further healthy profits for at least the next year. Crucially, from a credit standpoint, the long, strong profit track record gives the banks a strong ability to raise capital – including during times of financial turmoil. This helps underpin the safety of the largest component of the Australian corporate bond market – banks.